Gee Jam, Round Hill Hotel and Villas, Grand Pineapple Villa Suite are some of the most luxurious places to stay in Jamaica which were visited by Ralph Lauren, Michael Jordan, Kate Moss, Bjork, and Gwen Stefani. 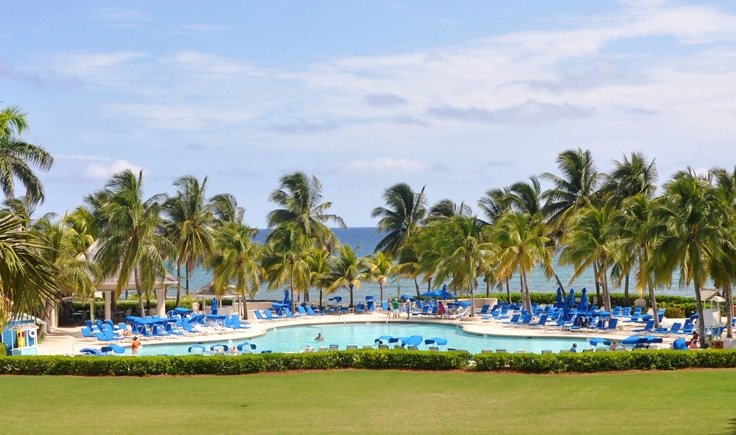 Catherine Zeta-Jones and Michael Douglas’ $2.1 million Bermuda mansion is for rent at $28,000 a month and one of the most prominent persons who went there for a vacation is New York City mayor and billionaire Michael Bloomberg. 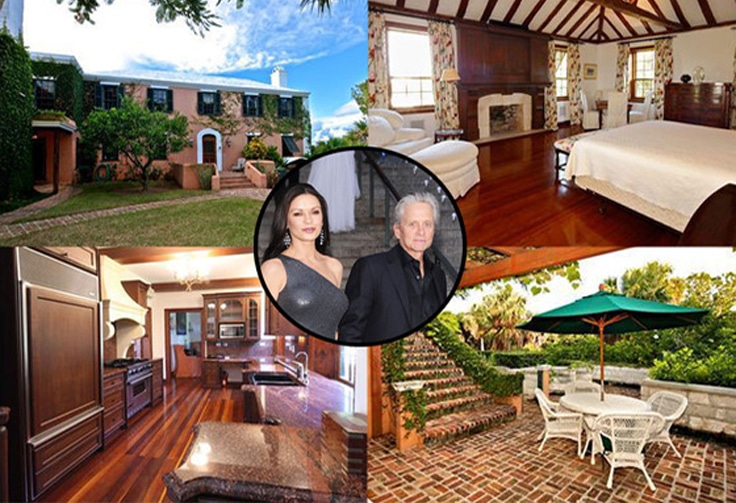 Hip Hop Royalties Jay-Z and Beyoncé went to Havana, Cuba in 2013 where they celebrated their fifth wedding anniversary at the Hotel Saratoga. 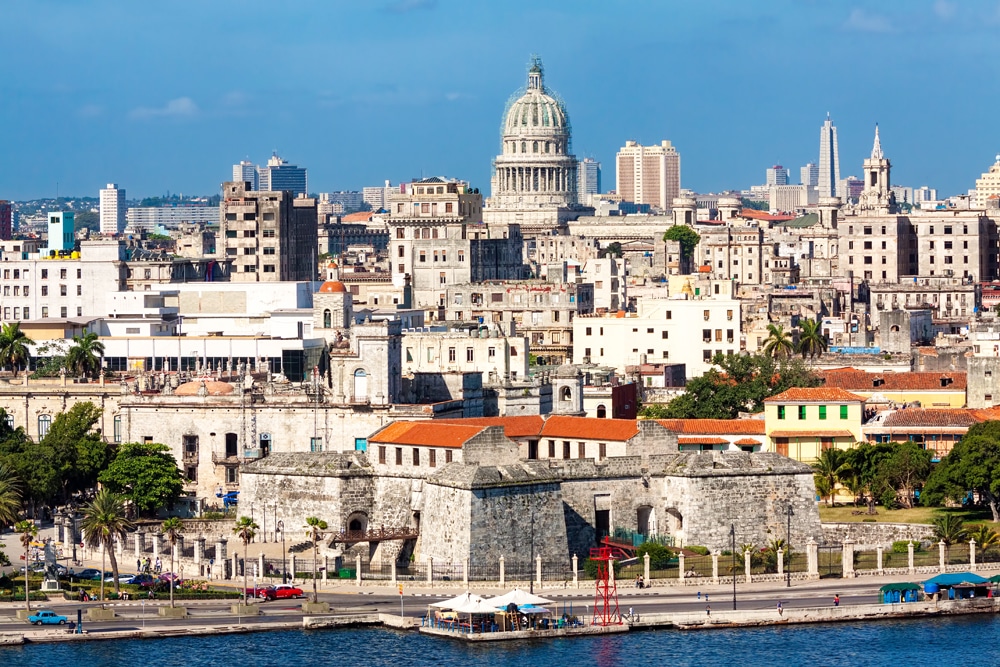 The Yucatan peninsula of Mexico stretches from Cancun to Tulum with five star hotels that have rooms at over a thousand dollars a night. Some of the big celebrity names that stayed in this area are Cameron Diaz, Mark Wahlberg, Justin Timberlake, Adam Sandler, and Javier Bardem. 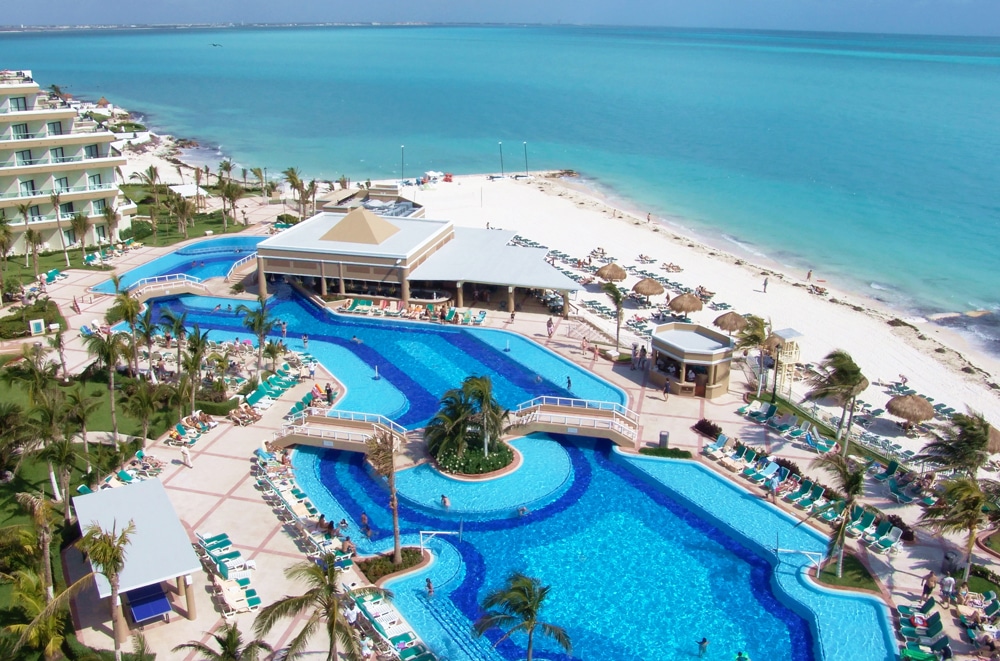