Oprah Winfrey took 1,700 of her staff along with their families to Poble Espanyol in Barcelona Spain. This place is a fully reconstructed old Spanish village. After that, the talk show legend brought all her employees and their families to a Mediterranean cruise on Norwegian Gem across Italy, Greece, Malta and Turkey. 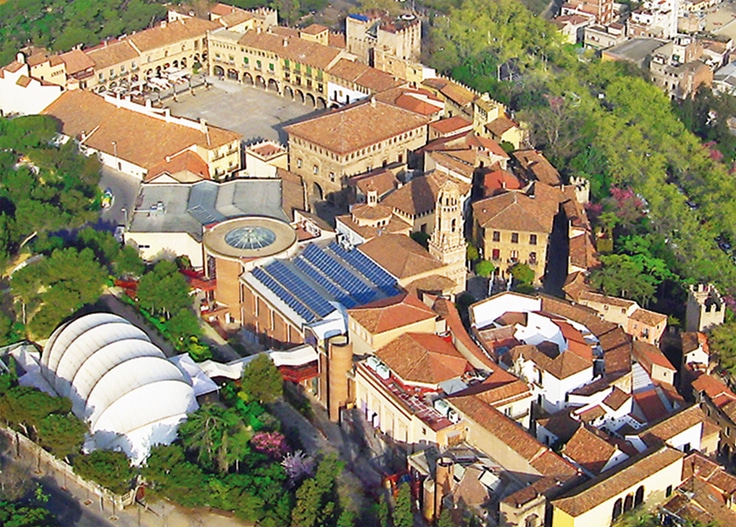 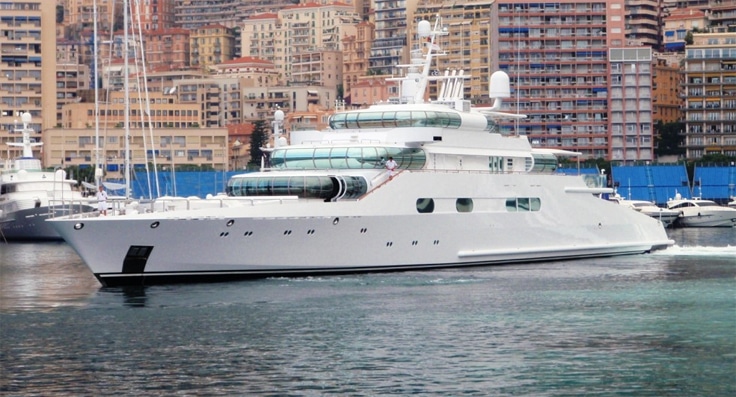 Bill Gates’ vacation getaway was in the Croatian island Vrbnik Krk along with his family. Then they went to the ancient mainland village of Skradin.

The Caribbean island of Aruba has a presidential suite that costs $1,200 a night. But Tom Cruise stays in the island in a property he used to own there. 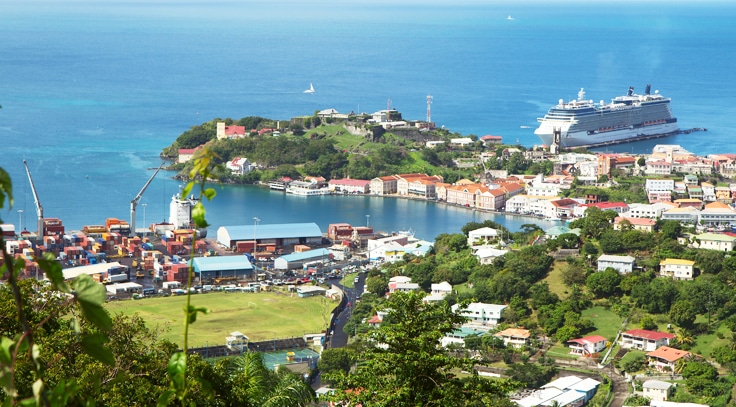 Casa de Campo by the southeast coast of the Dominican Republic is a $1,970 a night luxury resort that became very famous in 2012 after Kim Kardashian and her whole family went there for a vacation. 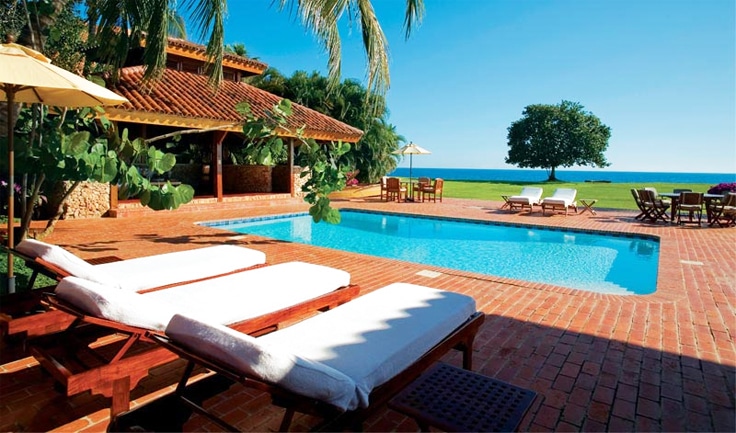