With all the money to spend, but with the discretion they need to keep due to their popularity, where do the ridiculously rich and famous go to for their vacations?

There is a 17,000-acre Double RL Ranch just outside of Telluride, Colorado. That ranch is owned by designer legend Ralph Lauren and his wife Ricky.

Before opening Mar-a-Lago Club in 1995, Donald Trump used to go in this 20-acre land in Palm Beach for vacation since he bought it in 1985. 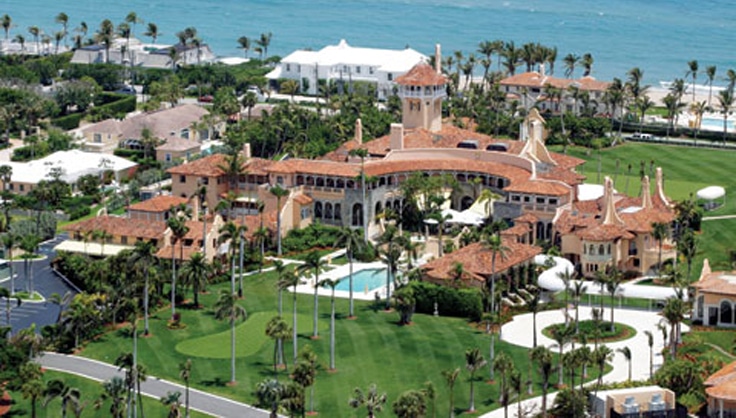 Billionaire and New York City mayor Michael Bloomberg has a residence in Vail, Colorado, which complements all his other properties such as: a house in Tucker’s Town Bermuda, his $10 million London’s Cadogan Square Victorian townhouse and his Westchester property in Armonk, New York. 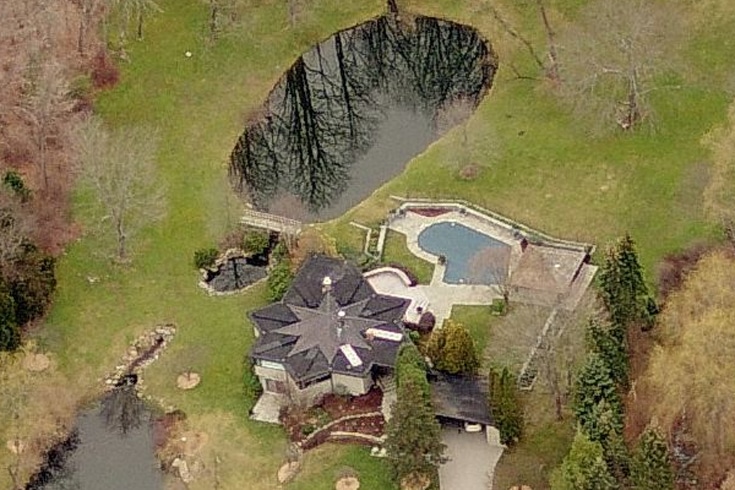 The Rosehearty is a giant 183-foot sailboat that Media tycoon Rupert Murdoch owns and uses to travel with family and friends. This year he took them to a deep-sea adventure in Alaska. 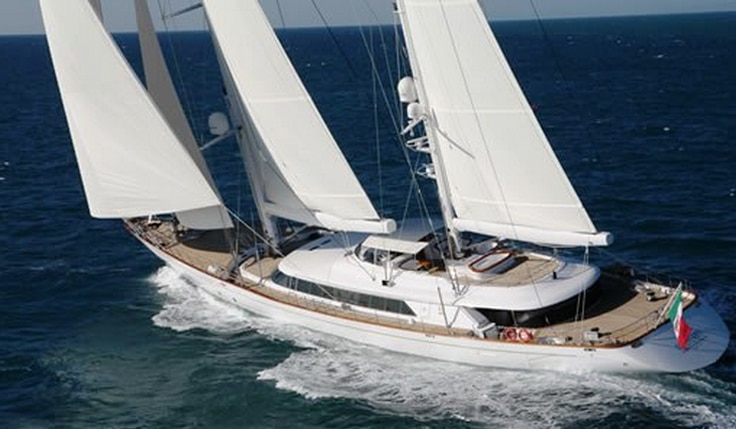