The youngest and poorest of the four siblings. Rob is worth around $3.5 million. He is alos a TV personality, model and businessman. In 2012, Rob launched his line of socks Arthur George By Rob Kardashian. He has appeared in the reality TV shows centered upon his family, like “Khloe & Lamar” and “Keeping Up with the Kardashians.” With his mother, Rob co-manages the girl group BG5 and also signed with his sisters for the endorsement deal of Perfect Skin. 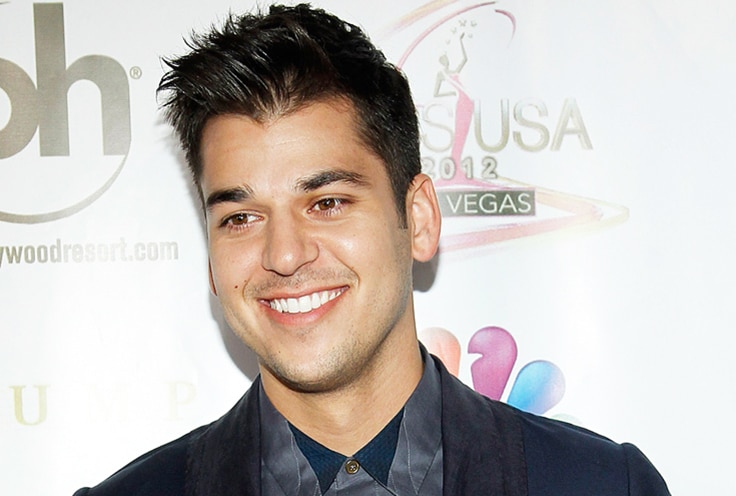 Mother of the Kardashians, Kris Jenner is worth around $30 million thanks to her famous family. She is a businesswoman, TV personality, author and owner of Jenner Communications, a managing company that manage her children. She is also paid for her appearances. She also makes money from her fees for managing her children. She has four children with the late Robert Kardashian: Kourtney, Kim, Khloe and Robert; and two children with Bruce Jenner: Kendall and Kylie. 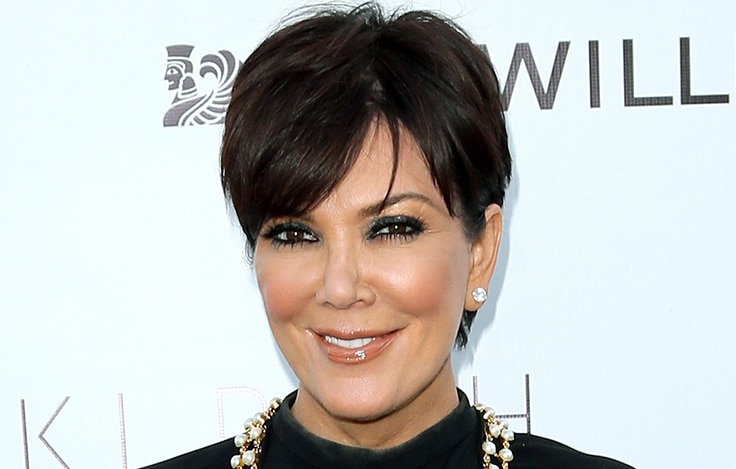