Bruce Jenner is worth $100 million. He married Kris in 1991. Since the 2007 debut of the reality series “Keeping up with the Kardashians,” he is seen as the stepfather of Kourtney, Kim, Khloe and Rob; and father of Casey, Brandon, Brody, Kylie and Kendall. Most of his money comes from his days as an Olympic icon. He also made money through endorsements, as a motivational speaker, businessman and a TV personality. His company Bruce Jenner Aviation sells aircraft supplies to individuals and corporations. 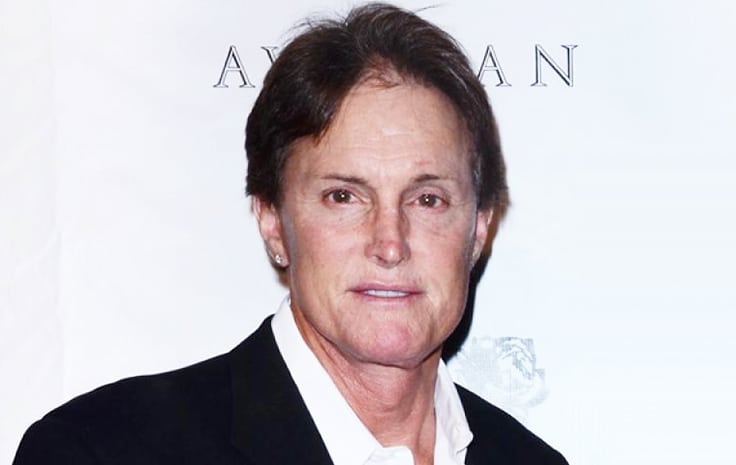