In 2010 Forbes List, Kim was named the highest-paid reality television personality, with earnings of $6 million and she made over $28 million in 2014. She earns $80,000 per episode for the reality television series, “Keeping Up with the Kardashians.”According to Wealth-X her husband Kanye West is worth $110 million putting the couple’s combined fortune at $175 million.

Slowly turning into acting. She has appeared as herself in many television programs and series like “The Simple Life”, “How I Met Your Mother”, “Last Man Standing”, “Dancing the Stars”, “America’s Next Top Model” and “90210.”

Kourtney is worth an estimated $20 million. She is also a television personality, model and fashion designer. Along with her siblings Kim and Khloe, she released the book “Kardashian Konfidential” in 2010. Kourtney earns $50,000 per episode on Keeping Up With The Kardashians. 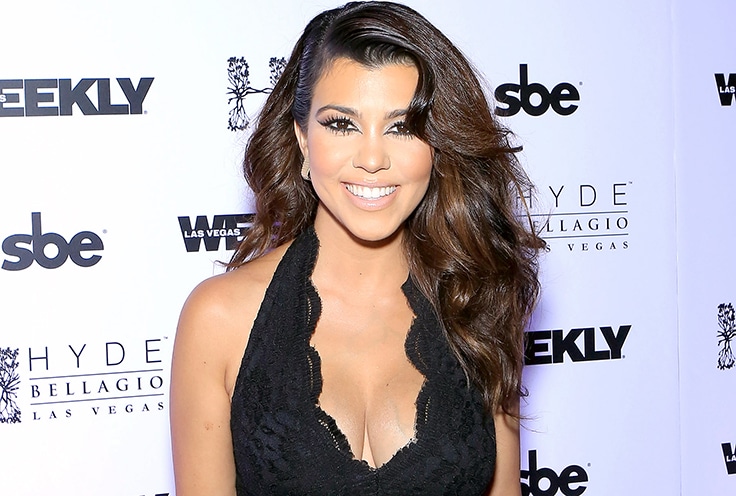 Khloe is worth around $20 million. She benefited from the success of the family’s reality television series which she earns $40,000 per episode. Khloe, Kim and Kourtney have launched several clothing collections and fragrances. They opened fashion store DASH in Manhattan’s Soho, and launched Kardashian Khaos, a specialty store in Las Vegas’ Mirage hotel. 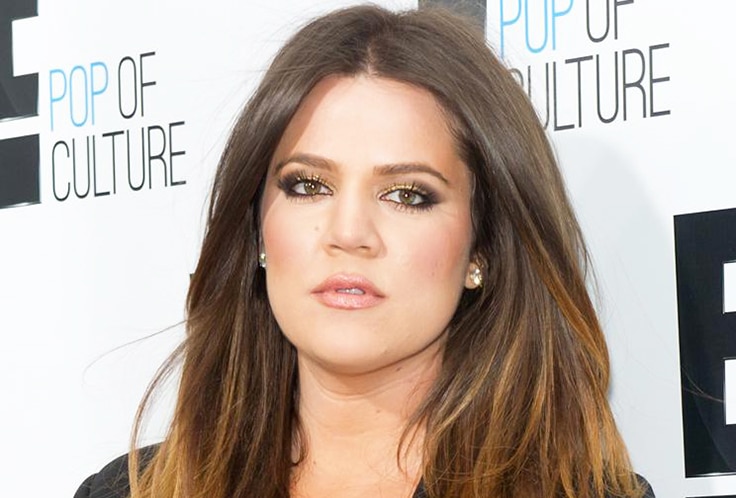