Angela Merkel is the leader of Europe’s largest economy. She pulls in an annual salary of $283,608. Many will say she deserve the salary, she is an original architect of the 28-member European Union. 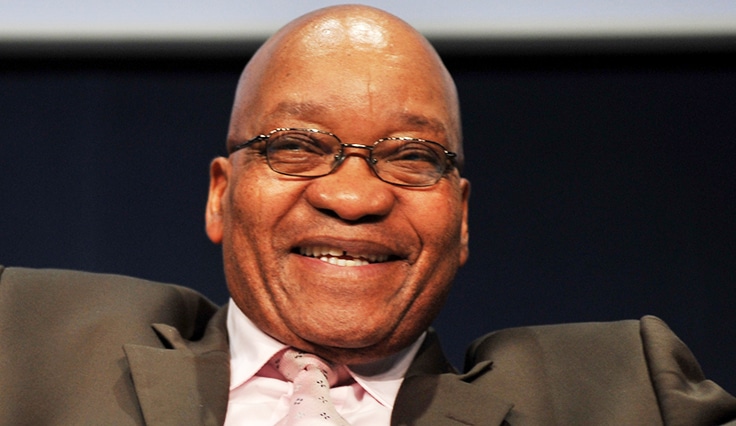 Giorgio Napolitano has been the President of Italy since May 15 2006. His annual income is €230,000. A senior shorthand writer in the parliament earns up to €270,000 per year. The annual bill for operating the lower house of the Italian parliament costs as much as those of nations like Germany and Britain. 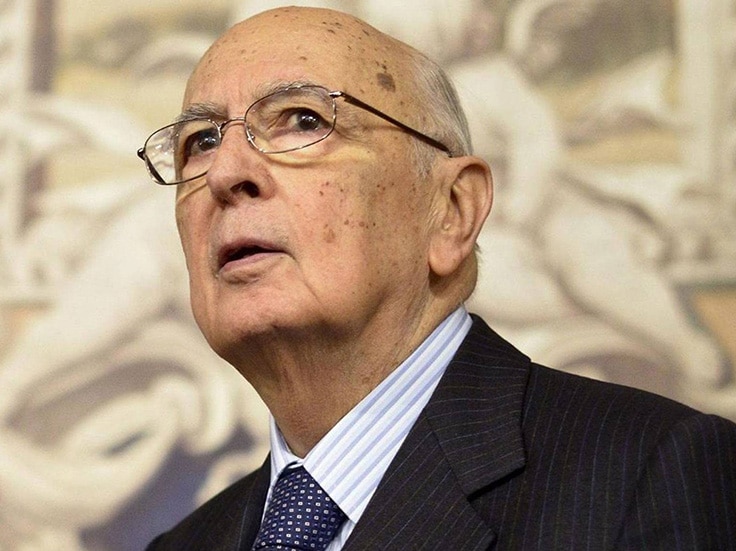