Political leaders who are at the helm of affairs are responsible for the general well-being of the country. They carry immense responsibility on their shoulders. They deserve fair compensation for their services. However, compensation of leaders of some countries is exorbitant.

Here are some countries where the ratio of political leader’s pay to their country’s GDP per person is very high.

Top 20 Highest Paid Political Leaders in the World as of 2015: 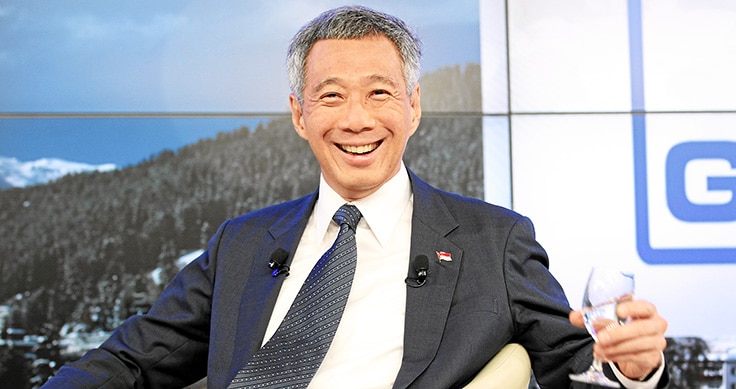 The Chief Executive Leung Chun-ying is the head of the government of Hong Kong. At $530,000, his annual salary is nearly 12 times that of an average citizen of the Hong Kong Special Administrative Region; more than 27 times the salary of Chinese President Xi Jinping, who earns $19,000 per annum, just 10,000 yuan per month. 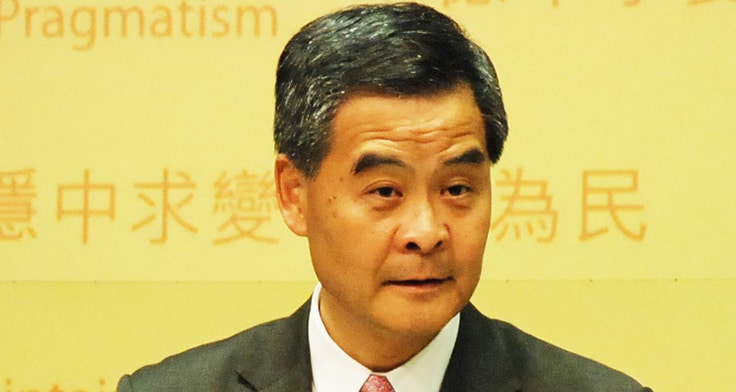 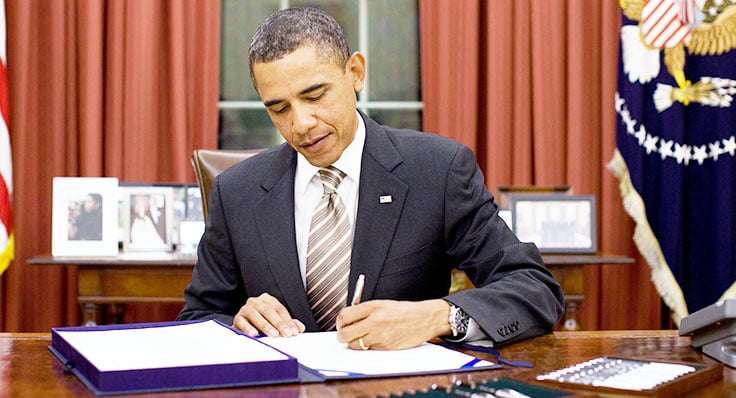 The 28th Australian Prime Minister pulls in a base salary of $345,ooo per annum, after an increased on his salary. 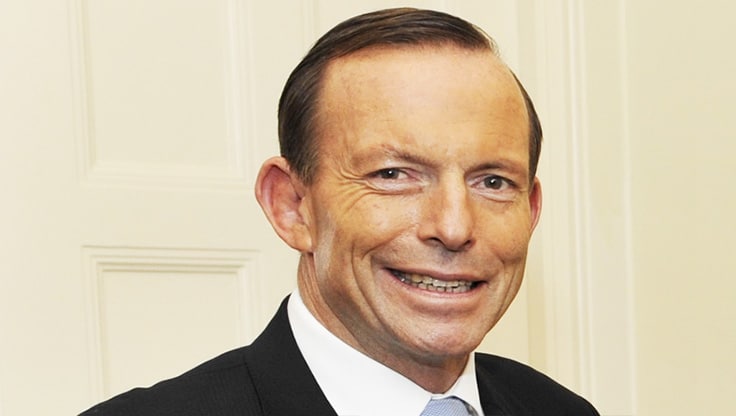