With $8 million in annual earnings Doutzen Kroes has been a Victoria’s Secret Angel since 2008. She has a lucrative contract with L’Oreal and Victoria’s Secret deal with H&M catalog work, Emilio Pucci and Miu Miu appearances. Kroes gave birth to her second child in July 2014, the Dutch supermodel has her own line of cashmere sweaters. 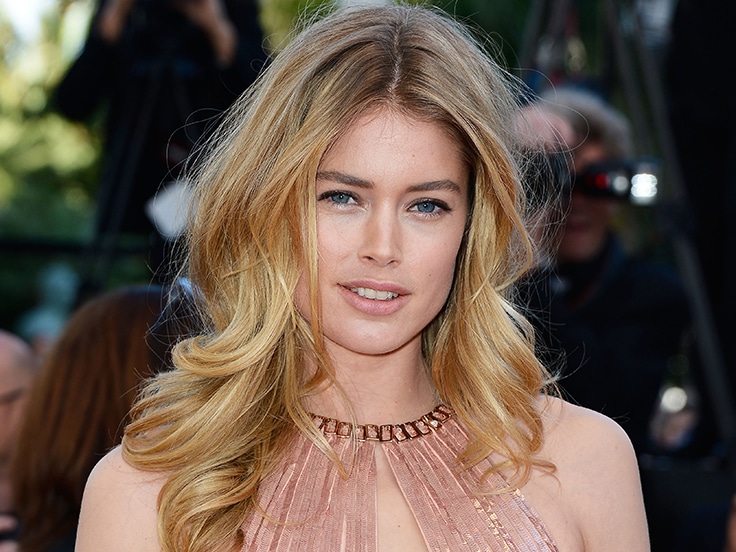 Mrs Tom Brady is one of the biggest names in the modelling industry with 2014 net earnings of $47 million. She is now the face of H&M replacing Beyoncé. She also got the deal with Chanel instead of Rihanna and she over took Kate Moss from being David Yurman’s endorser. 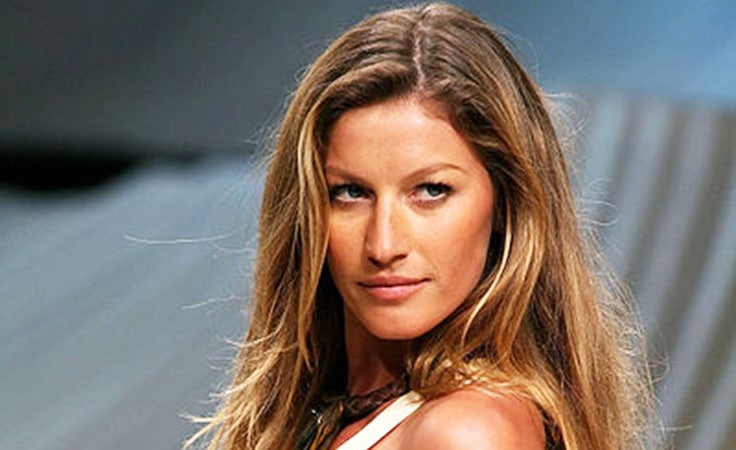