Fashion is a giant money making industry of its own. Fashion designers are considered as the gods of this business and their angels are the supermodels. If the gods earn a hefty amount of profit from the outfits they design, so does the people that model them. According to Forbes, Gisele Bundchen has earned more than any other model in the world since 2002.

Here are the 10 highest paid models of 2014 according to Forbes:

The 32-year-old Russian supermodel is also a philanthropist.
She re-signed a big fragrance contract for Calvin Klein Euphoria, which she first worked with in 2006. She add her earnings with Guerlain cosmetics contract and also designs a line for European lingerie makers Etam. She gave birth to her fourth child in May 2014. 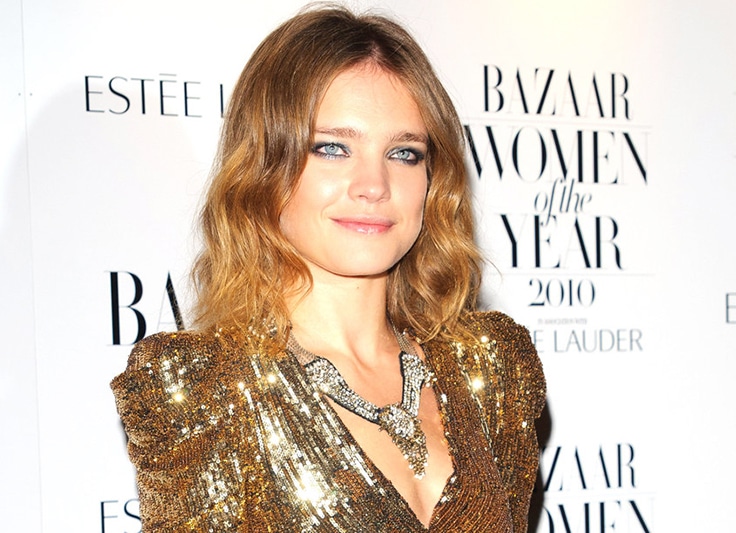 Another American supermodel on the list. Hilary Rhoda huge earnings is thanks to her eight-year long Estee Lauder cosmetics contract. Though her mother is her manager, things seems to be working out great for this 26 year old supermodel with a pay worth $4 million. 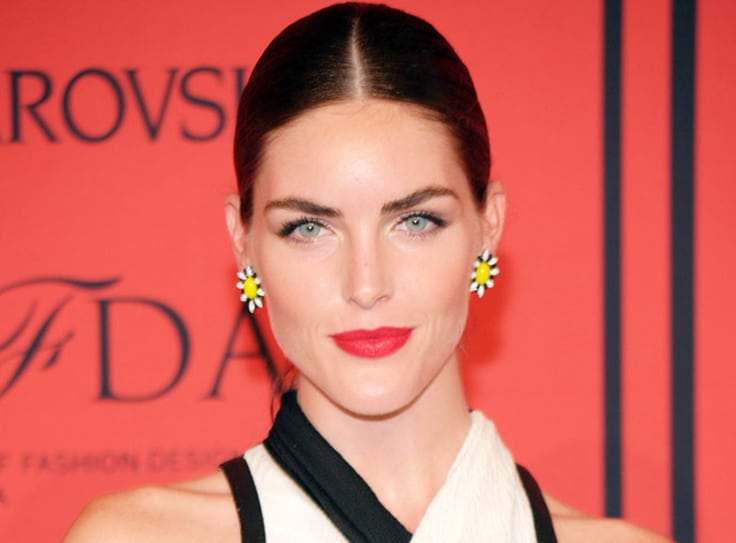