Also a Victoria’s Secret angel, Alessandra Ambrosio earned $5 million. When the company launched their “Pink” line of clothing she was the first spokeswoman. Adding to her Angel income, Alessandra also has contracts with with PINKO and H&M. The 33-year-old Brazilian mother of two has her own clothing line with Planet Blue. She appeared in the movie Casino Royale. 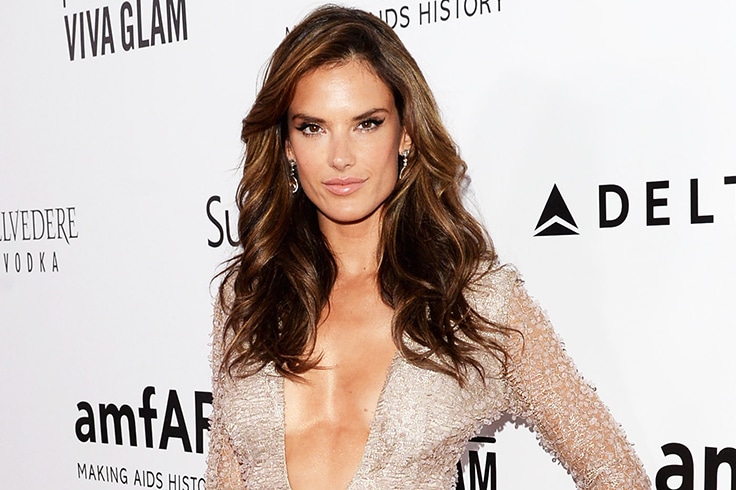 She is the first biggest supermodel that came from China and the first Victoria Secret’s model from China. By marketing brands into sensational fashion market sale in her country, she is definitely one of the highest paid models at $7 million. Liu Wen continues to make big earnings from an Estee Lauder contract, Esprit, H&M and Calvin Kelin campaigns. 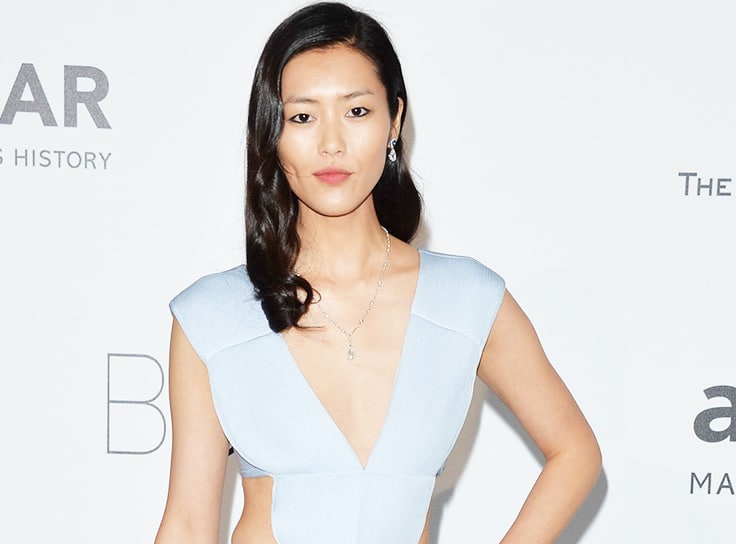