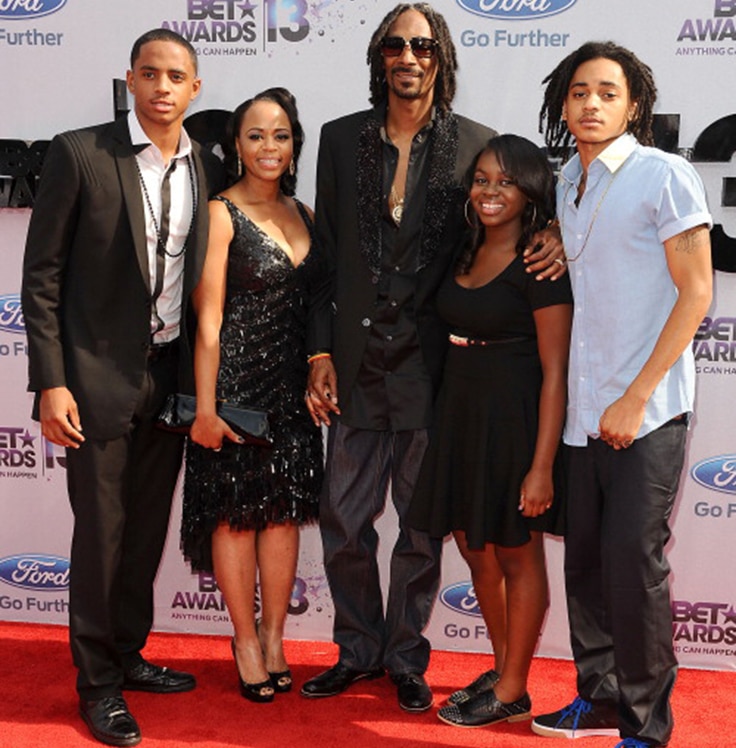 Since: December 31, 2001
Glamour model and reality TV personality, Nicole “Coco” Austin married veteran rapper Ice-T on December 31, 2001. On their 10th wedding anniversary, the couple renewed their vows. They’re one of the most popular couples in showbiz. 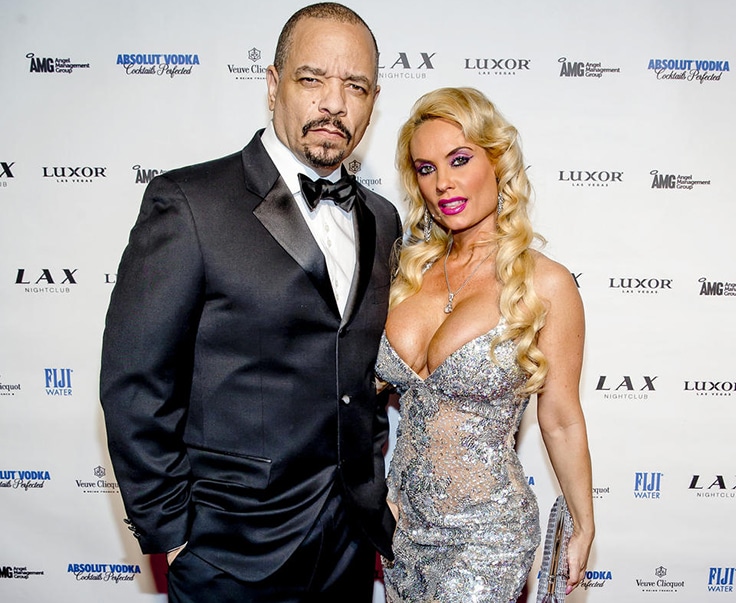