While some rappers move from one woman to another, some selected few are lucky to have found these loyal wives that they come home to and help raise a family. Being married to a hip hop star is not easy but there are at least some ladies who’ve stood by their men despite constant gossip of infidelity and sometimes even scandals.

Here’s the 10 most loyal rapper wives:

Since: 1996
Children: Truth,  Truly
Wife of the most powerful and richest rapper in the world. Nicole Threatt is the ex-wife of retired NBA player Sedale Threatt. She married hip hop mogul, Dr. Dre in 1996, they have two children; son Truth (born 1997) and a daughter, Truly (born 2001). 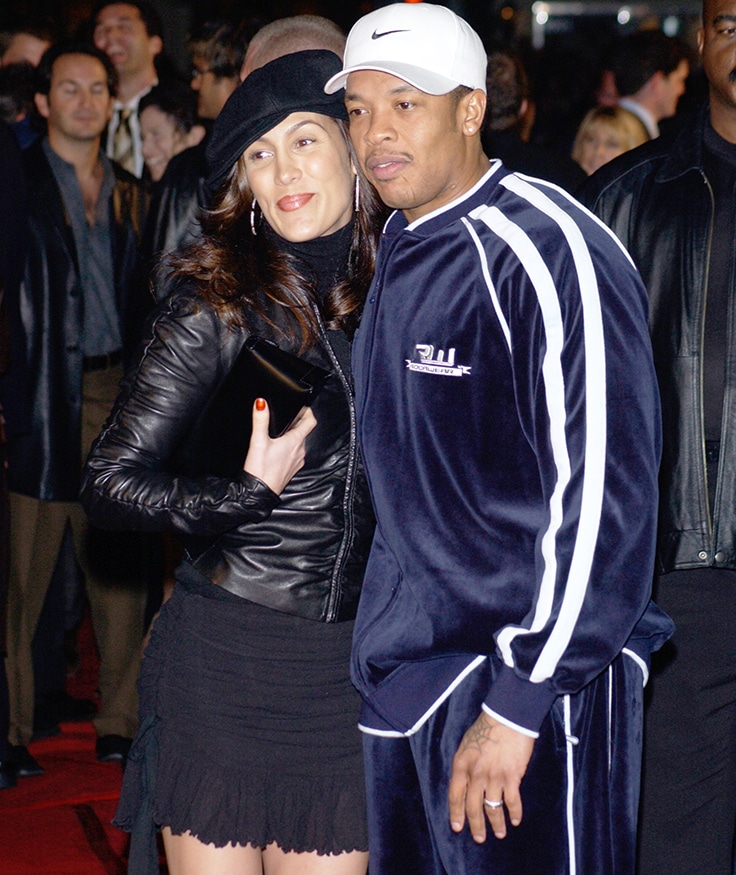 Since: 2003
Children: Lyriq, Muziq, Kaydnz Kodah
Amber Najm has been married to rapper and record producer, T-Pain since 2003. Together the couple have three children. 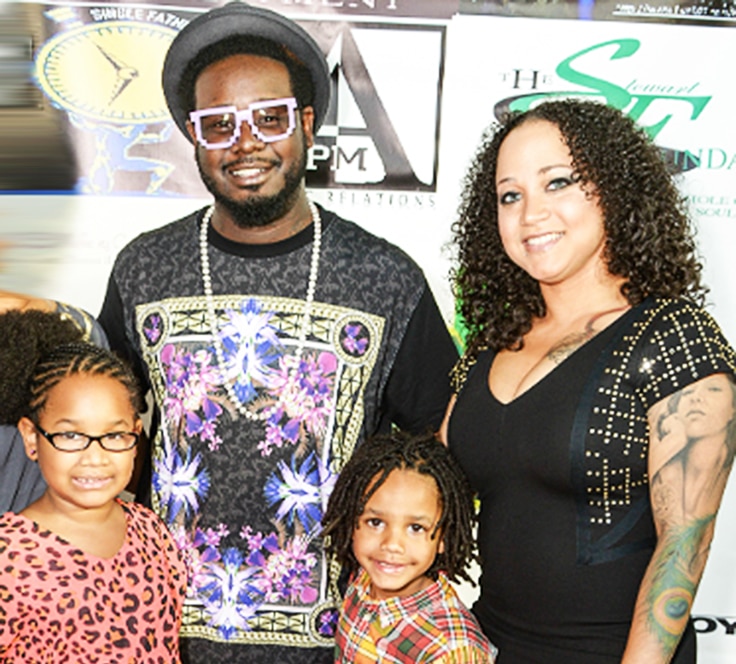