Since: April 4, 2008
Children: Blue Ivy Carter
Queen B married longtime boyfriend, Jay-Z in a secret wedding on April 4, 2008. The music power couple have a combined fortune of $1 billion. Their daughter, Blue Ivy Carter was born on January 7, 2012. 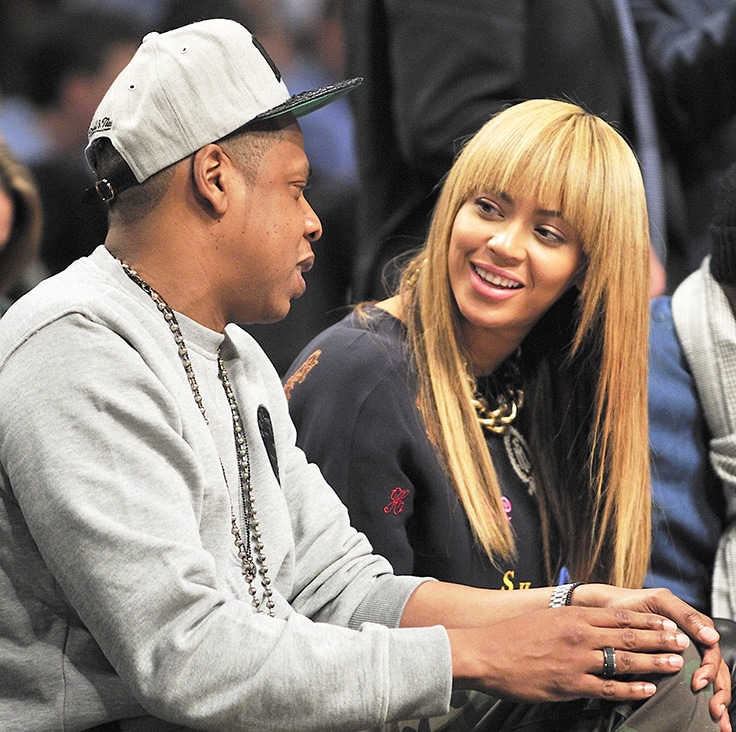 Since:  May 24, 2014
Children: North West
Her third marriage, Kim Kardashian began dating her longtime friend rapper, Kanye West in April 2012 after separating from her then husband Kris Humphries. Her divorce with Humphries was finalized on June 3, 2013. Kim and Kanye welcome their  daughter, North West on June 15, 2013. They couple became engaged on October 21 and got married in Florence, Italy on May 24, 2014. 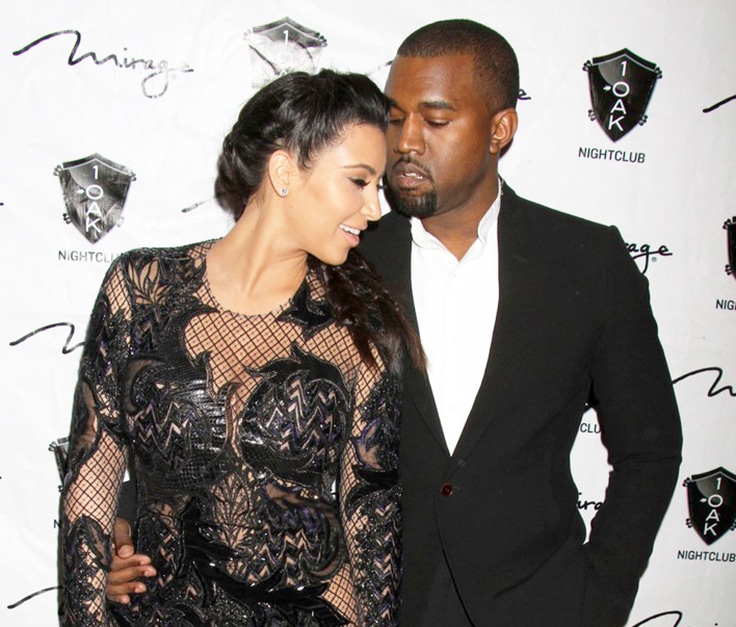