Today many parts of our world are affected by violence and unrest. Fortunately there are some countries which are relatively more peaceful.

It is indeed a challenge to measure peace because it is not something tangible. Global Peace Index (GPI), a product of the Institute of Economics and Peace (IEP), is an attempt to measure the relative position of countries’ and regions’ peacefulness.

As per GPI, here are the top 20 Most Peaceful countries in the world as of 2015.

Czech Republic is a developed country with an advanced high income economy. This Central European country is famous for its beautiful capital Prague. The peaceful nation attracts many tourists from all parts of the world. 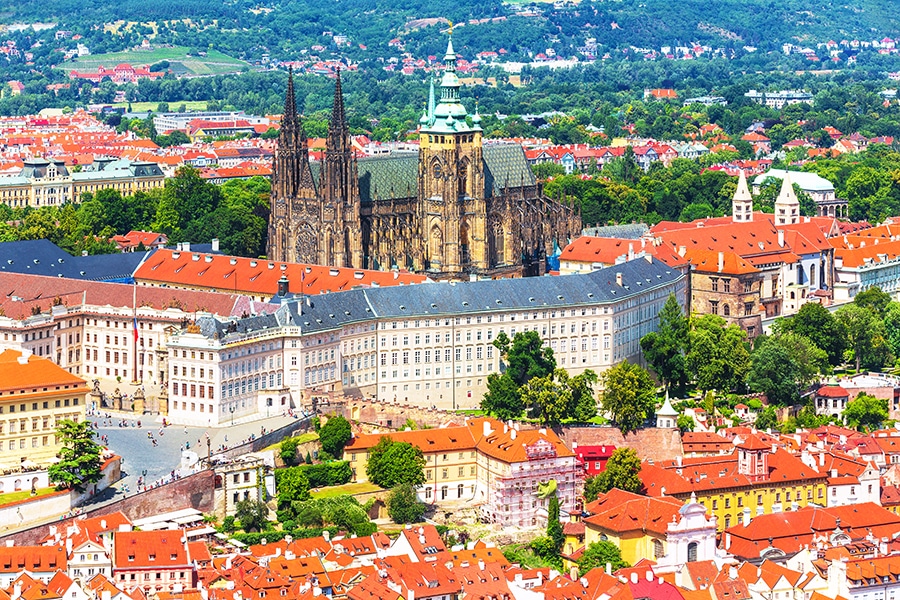 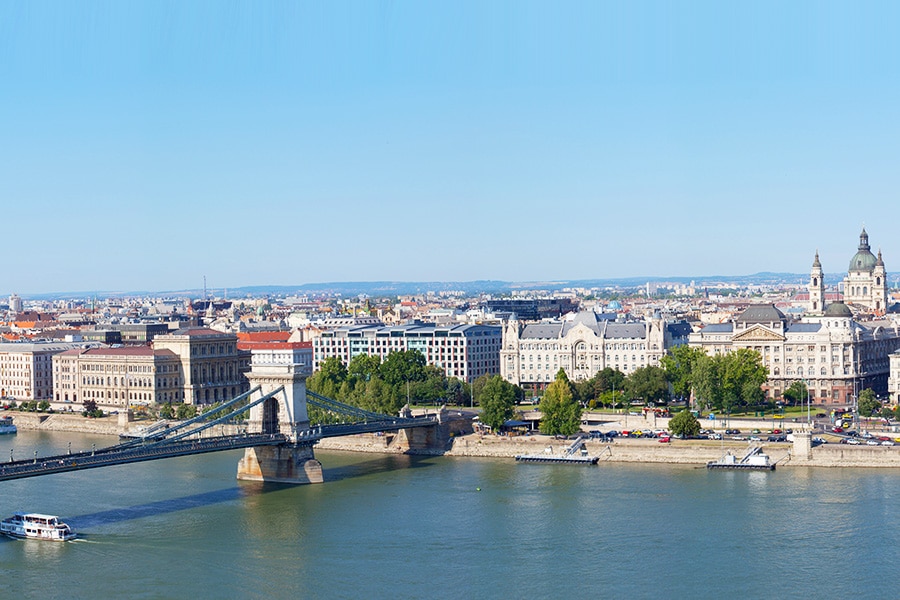 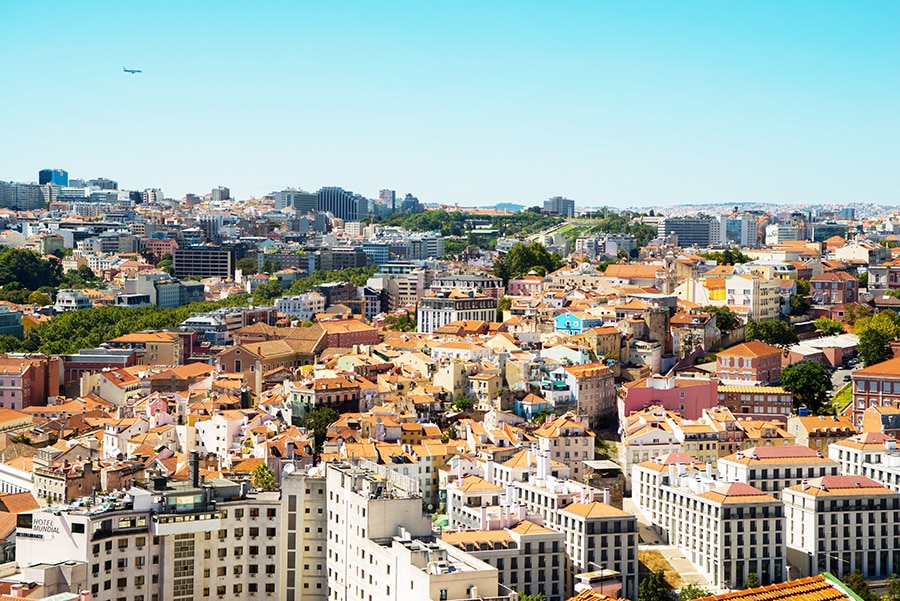 Netherlands was one of the first nations in the world to have an elected parliament. This beautiful country has a long history of social tolerance. In 2013, the United Nations World Happiness Report ranked Netherlands as the fourth happiest country in the world. 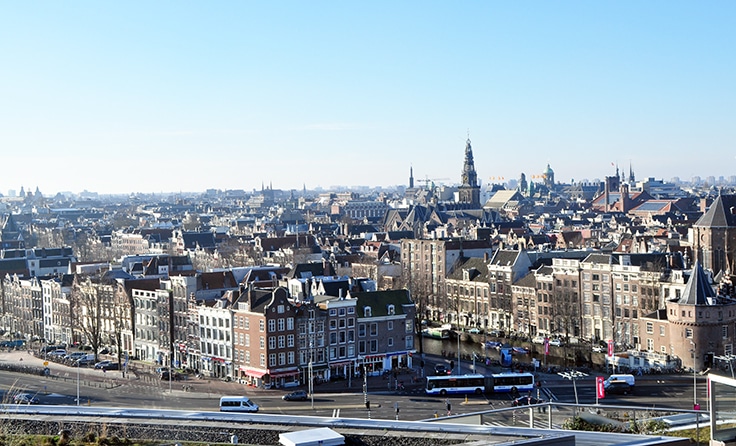