Here is our pick of the top 10 hottest NFL players.

This Washington Redskins quarterback’s fans fondly call him RG3. He has more than a million followers on Twitter. He married his college sweetheart Rebecca Liddicoat.

This 28-year-old Green Bay Packers linebacker looks like a Norse mythological being with his long blond hair and biceps. He was once linked to Lindsey Vonn before she started dating Tiger Woods. 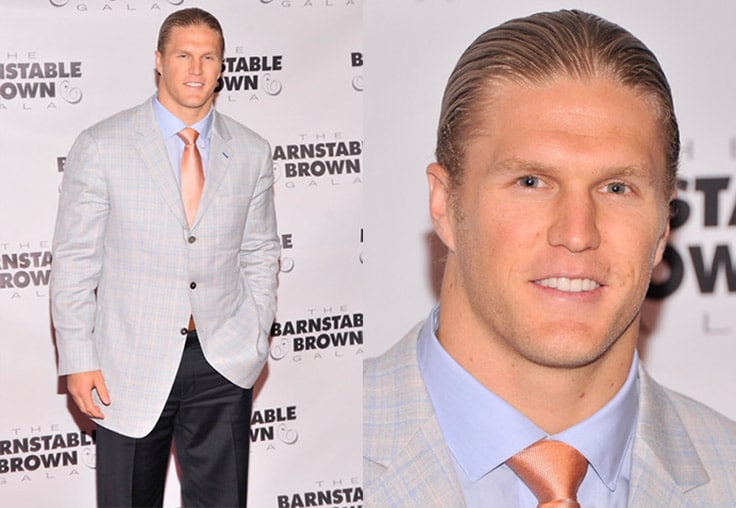