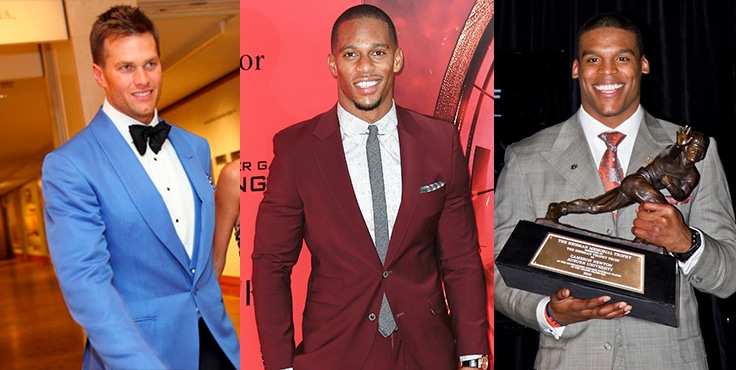 This 26-year-old San Francisco 49ers quarterback graced the cover of GQ and starred in the Beats by Dre commercial that has got more than 4 million views on YouTube. He is notoriously private about his personal life. 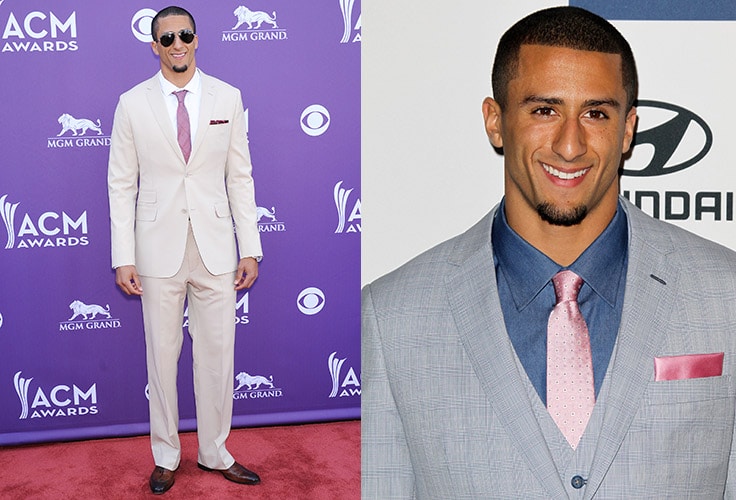 This 27-year-old New York Jets wide receiver played both football and baseball while studying at the University of Minnesota. This multitalented player moved from the Denver Broncos to the New York Jets after signing a $36.25 million. He is married to country singer Jessie James. The couple has a daughter Vivianne Rose. 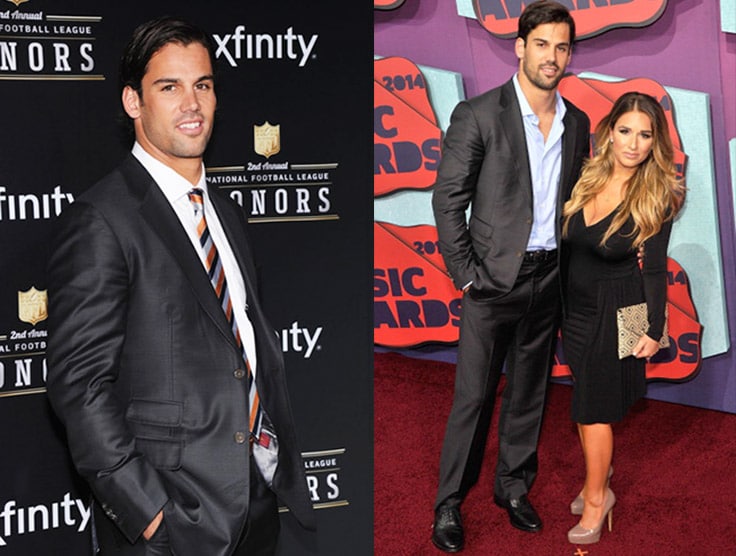