Hold your breath…they MIGHT actually still be together as you read this. If the tabloids tell even half of the truth, Hilson and Ibaka have broken up and gotten back together more times than we can count. But this doesn’t stop her from being one of the top ten hottest WAGs on record! 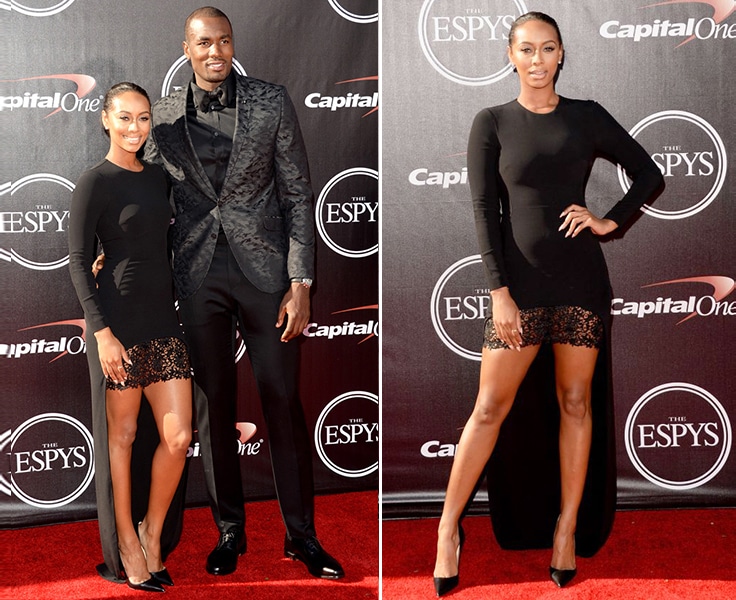