Garnett put a ring on long-time girlfriend Padilla in 2004. In NBA years, this is already a long and successful marriage! Garnett actually passed on taking part in the Athens 2004 Olympic Games to marry Brandi. There is no denying she is an absolute 10 on the WAG scale. Kevin was no dummy, locking this down early on.

Not-so-fun fact: before games, Garnett mentally prepares himself by banging his head against a padded basketball stanchion.

This lingerie model and former beauty pageant contestant from Florida might be the hottest WAG on the scene. Married in 2014, Elaine and Landry have one son, Jackson James Fields. She posts pictures at ElaineFields.com where she also blogs about beauty, style, fitness, and motherhood. For more sexy pics, check out her Instagram. Bring a napkin to wipe up the drool. 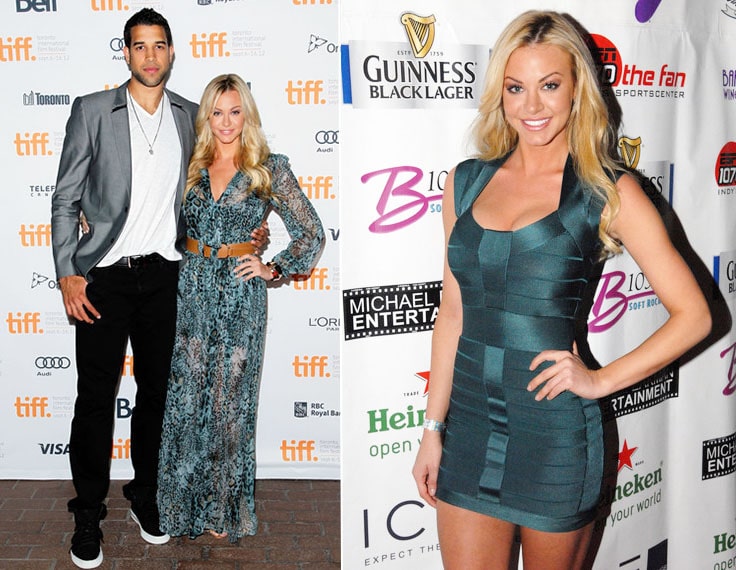