Television is an immensely popular medium. It offers many opportunities for actresses to showcase their talent and to make money. Some Hollywood actresses have made the most of these opportunities and have become rich and famous.

Here is a brief overview of the top 10 highest paid TV actresses as of 2014, according to Forbes:

Lena Dunham has created and acts in the HBO cult series “Girls.” She has been working on a variety of projects over the past 12 months. 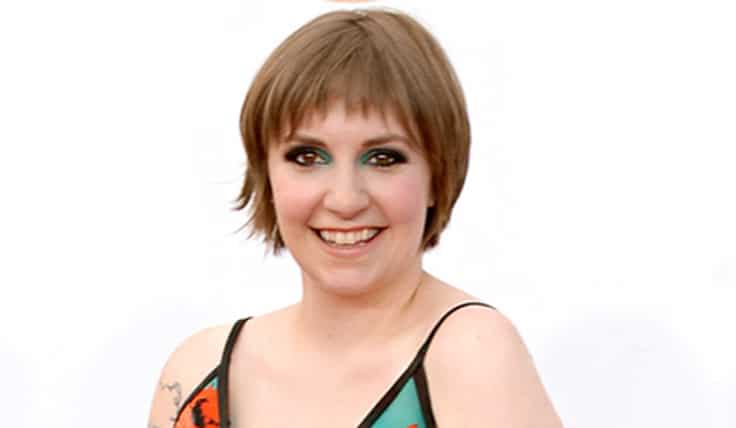 Claire Danes is well-known for her role as Carrie Mathison in the hit show “Homeland.” She also produces and directs the show, which will be returning for a fourth season. 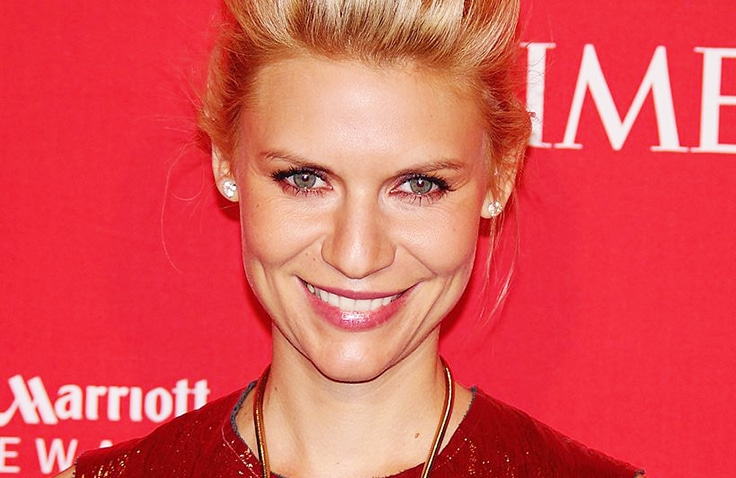 This 50-year-old actress earned millions for her dual acting-producing roles on the TBS comedy “Cougar Town.” She earned another $2 million from “Friends” syndication profits. 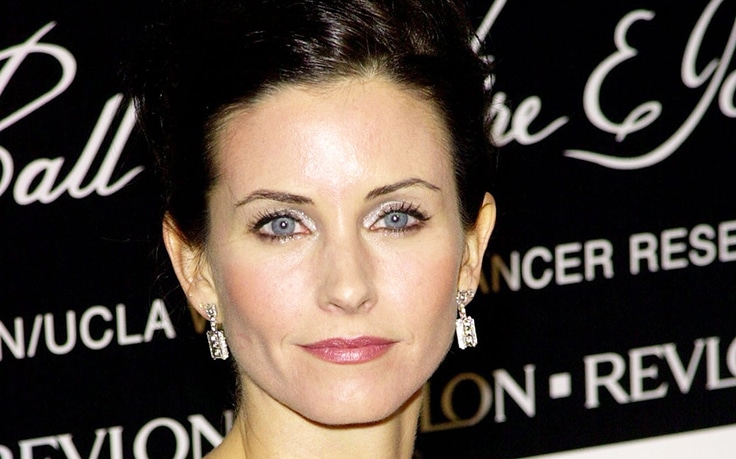