This 28-year-old actress takes home $350,000 per episode for Chuck Lorre’s top-rated comedy “The Big Bang Theory.” She also earns from endorsing Priceline. She is one of the youngest actresses in the list. 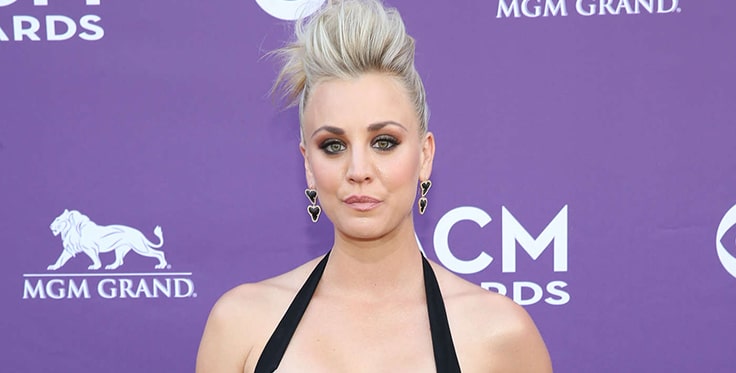 Mariska Hargitay’s second position in the list is due to a hike in salary for her Emmy and Golden Globe winning turn as detective Olivia Benson on “Law and Order: Special Victims Unit.” 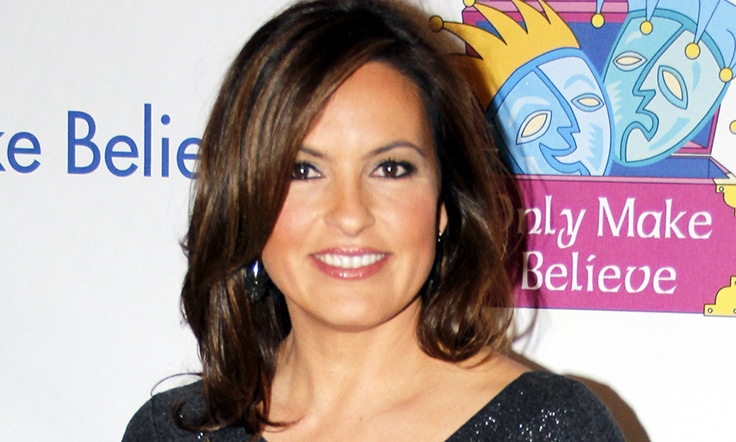 This 42-year-old “Modern Family” star is the highest paid television actress. She is also the most powerful woman on television right now. She lands on #1 spot for a third year in a row.

The above-mentioned actresses have huge fan following all over the world. They inspire young actresses who aspire to make an acting career in television.