Hong Kong and Hollywood actor, Donald Chow Yun-fat, best known as Chow Yun-fat, has starred in over 121 films and 24 television series; which include Chinese, Asian and Hollywood Movies. In 2014, Chow was ranked Hong Kong’s second highest-earning actor with a total earnings of earning $21.9 million (170 million HKD) and in 2015 he made his debut on Forbes‘ Highest-Paid Actors list with total earnings of $18 million thanks to movies like “From Vegas to Macau II.” 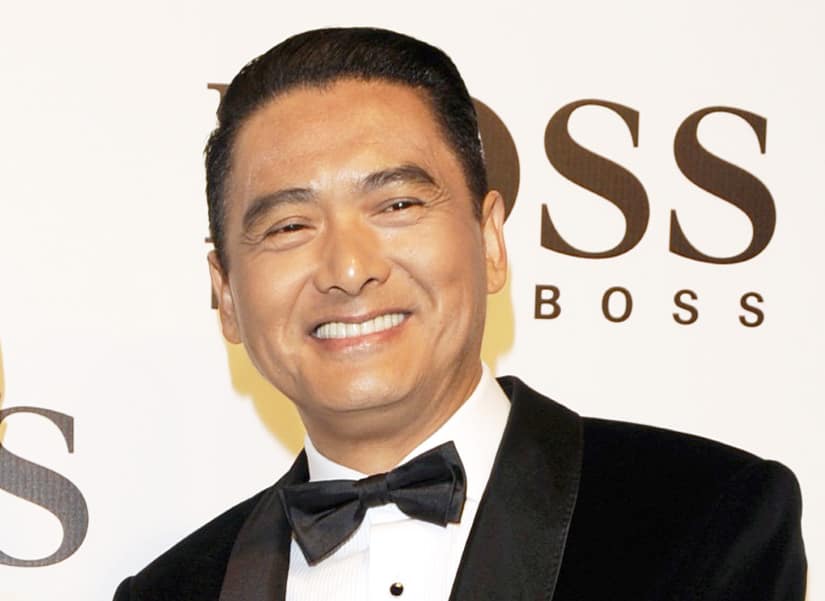 Dubbed the “King of Bollywood,” Khan is the richest actor in India and second richest in the world. Forbes reported his 2015 earnings at $26 million thanks to movies like ‘Happy New Year’ and ‘Fan,’ as well as lucrative endorsement deals with big brands such as Pan Masala.