Akshay Kumar is one of the biggest and busiest names in Bollywood. The actor, producer and martial artist has appeared in over a hundred films. The leading man films an average of four movies each year. He earned big for his roles in the 2015 movies “Baby” and “Gabbar.” He is also bolstering his earnings as host of Indian reality TV show “Khatro ke khiladi” and through endorsements. Forbes estimated his 2014-2015 earnings at $32.5 million; making him the 9th best-paid actor in the world. 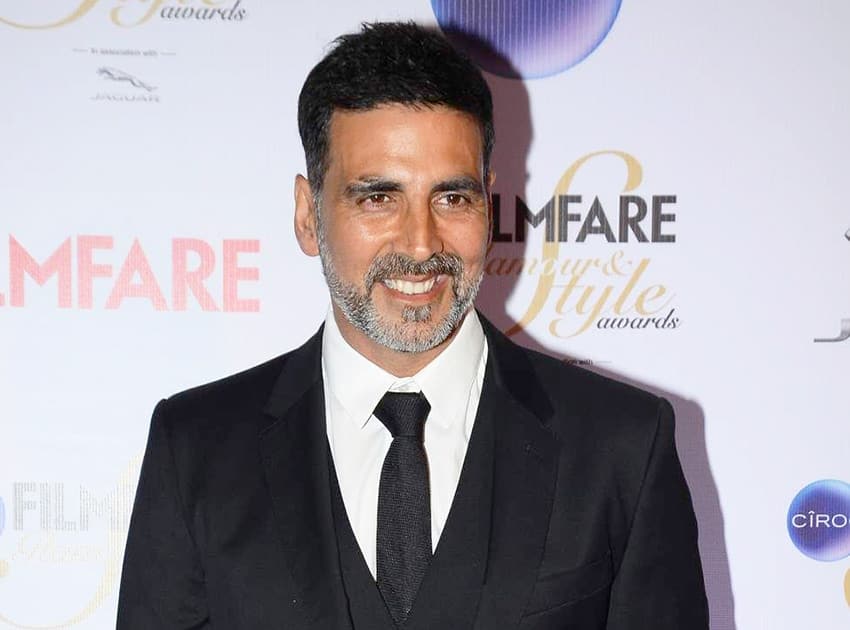 Considered as the biggest star in Bollywood, Salman Khan has appeared in over 80 movies since his 1989 breakthrough role in the musical romantic film “Maine Pyar Kiya.” Khan continues to earn big as producer, actor, endorser and entrepreneur; with his clothing line Khan’s Being Human which reported $30 million in revenue (profits going to his foundation) last year.  His endorsement deals include Thums Up (India’s Coca-Cola) and Suzuki. The controversial actor is also the most charitable actor in India. His hit movies include the 2014 flick “Kick.” Forbes put his 2014-2015 earnings at $33.5 million. 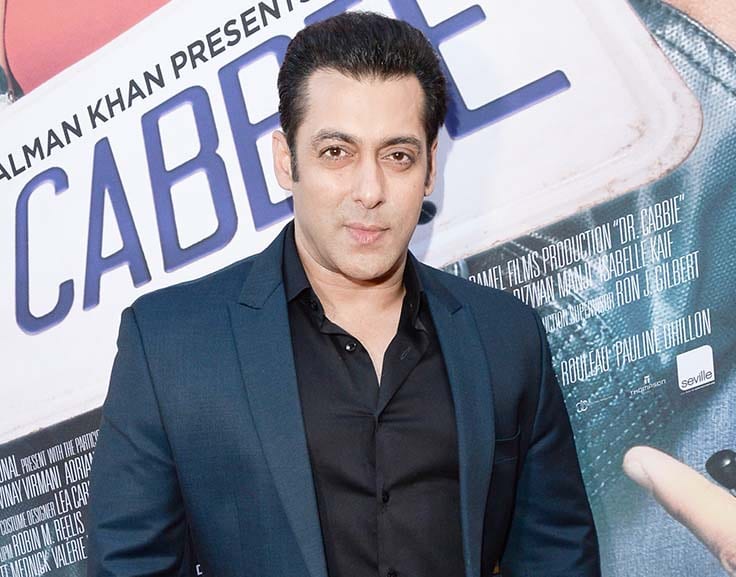