More than 565 million people live in the 23 sovereign states and 15 dependent territories of North America. In this continent, countries like the US and Canada are developed; nations around the Caribbean are less developed. This list feature the five richest nations in North America, ranked according to their GDP (PPP) per capita.

The five richest countries in North America as of 2015:

This twin island nation is one of the wealthiest and most developed countries in the Caribbean. Its economy is strongly influenced by the petroleum industry. Recent growth has been fueled by liquefied natural gas, steel and petrochemicals. Oil and gas account for about 40 percent of GDP. 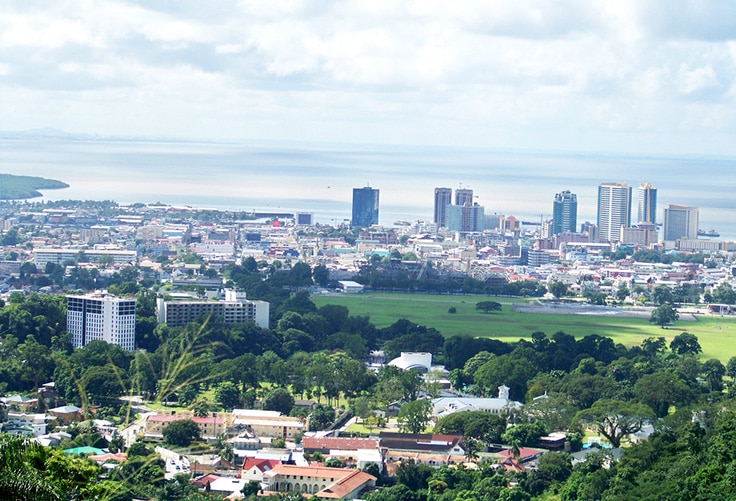