Richest Countries in North America of 2015

The United States of America is the world’s largest single national economy and the 7th richest country in the world. At around, $17.295 trillion, its nominal GDP is approximately one quarter of nominal global GDP. The US has a capitalist mixed economy which is fueled by natural resources and high productivity. Consumer spending comprises 71 percent of the nation’s economy. 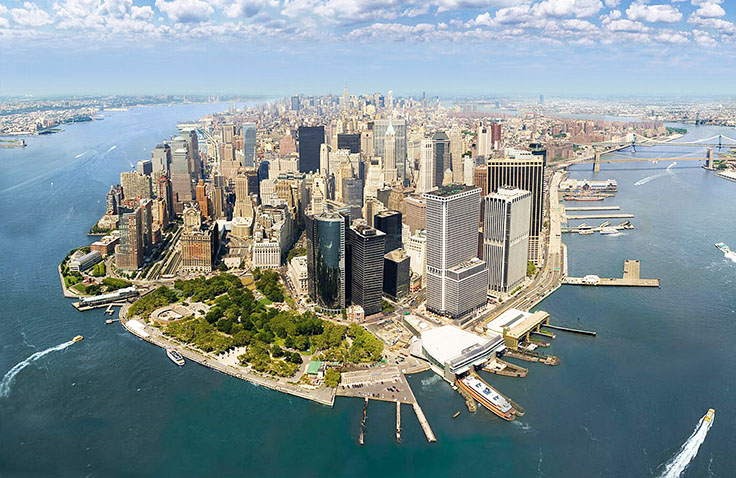 The majority economies of North America as a whole is well defined and structured.