Birdman rose to fame as part of the rap duo Big Tymers and also co-founded Cash Money Records with his brother; the record label is estimated to be worth around $300million. The label has expanded in recent years with an expansion into clothing and refreshments. Outside of music Williams had a short flirtation with the oil industry through his company, Bronald Oil and Gas. 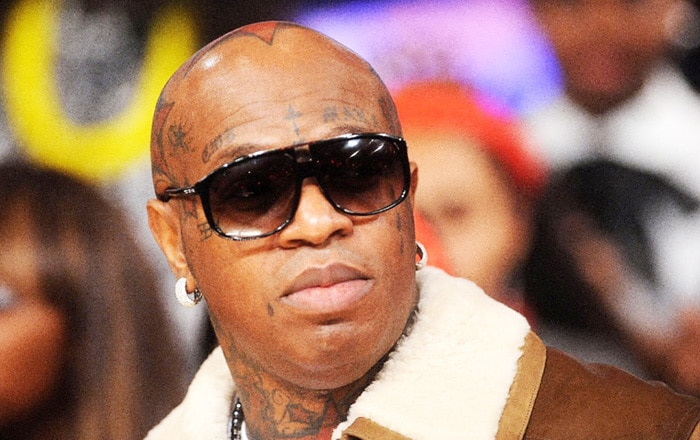 Much of Jackson’s net worth is due to his sale of VitaminWater in 2007 which earned him a cool $100million. The rapper owns his own record label too, G-Unit Records, which has a number of artists on its roster. Jackson hasn’t released an album since 2009 with his business assets dominating his priorities. His hiatus is due to end this year however with new album Animal Ambition pencilled in for a June release and the long-awaited Street King Immortal expected to drop too before the end of the year.

These celebrities have all worked hard to get to where they are today. They are the richest celebrities and has contributed  a lot to the entertainment world.