The Forbes Hip-Hop Cash Kings list follows the earnings of rap artists in the world. These figures are based on record sales, publishing, tours, merchandise sales, endorsements and other businesses. According to Forbes, fees of agent, management and attorney are not subtracted and the earnings were calculated from June 2013 to June 2014. Dr. Dre topped this year’s list with $620 million thanks to Apple’s acquisition of Beats by Dre.

Miller makes most of his earnings from over 80 shows tour and from his latest album, Watching Movies With The Sound Off. 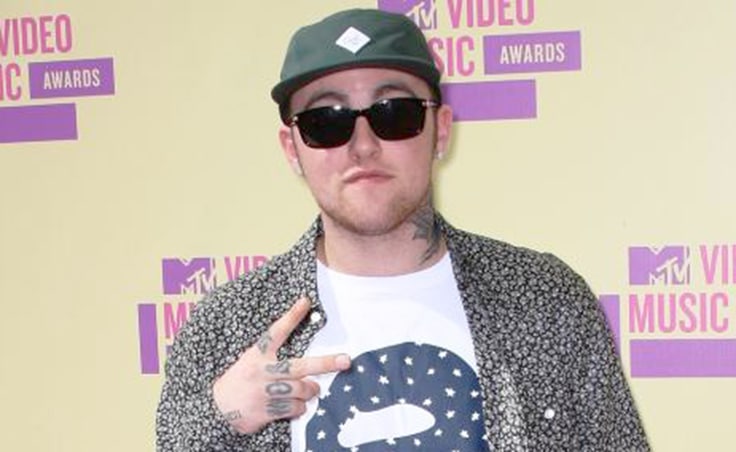 Lil Jon’s viral hit “Turn Down For What” has sold more than three million copies in the U.S. He makes most of his money as DJ.