Thanks to live shows, Tech N9ne plays more than 100 gigs every year. Compare to other artists on the list Tech N9ne record sales is not much but he earn big from his Strange Music label. 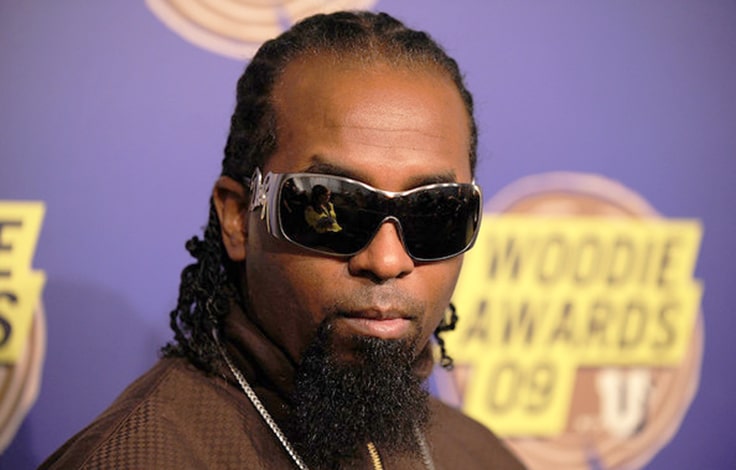 With last album in 2012, Ludacris now earns from several ventures which include Soul by Ludacris headphones, Conjure cognac. He also makes money for appearances in the Fast & Furious films.

Lamar keeps earning from record sales and live shows; he played over 100 dates between June 2013 and June 2014.