Aston Martin Bulldog concept was unveiled in 1980. This drivable concept was developed to demonstrate the ability of the company to produce a supercar for the ‘80s. Powered by 5.3L V8 engine, it could reach speeds in excess of 200 mph. The company intended to make 25 cars, but only one was made.

This 3-wheeled, 2-seat concept has a unique design. It is capable of converting back and forth between one and three wheeled driving. It has two steering wheels, enabling passenger on either side to drive. There is no space in the vehicle to store your luggage. This is one major disadvantage. Some people hope that this concept never comes into fruition. 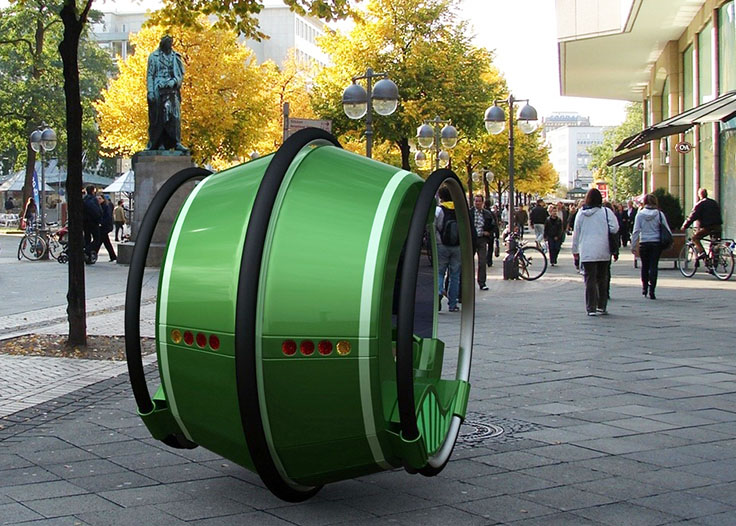