These Cars fascinate many people. Over the years there have been many amazing car concepts. While some were produced, many were or will not. Even though some of these cars were never mass-produced, they remain etched in the memories of car-lovers worldwide.

German auto behemoth Mercedes came up with F 015, an electric hybrid, keeping our future habits in mind. With this model, Mercedes intends to maximize range. The car will have many touch displays and a less direction-specific seating arrangement. This vehicle is luxury in motion. 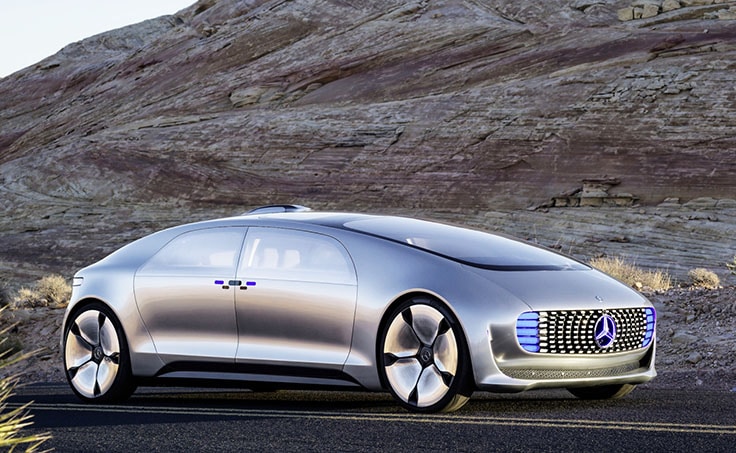 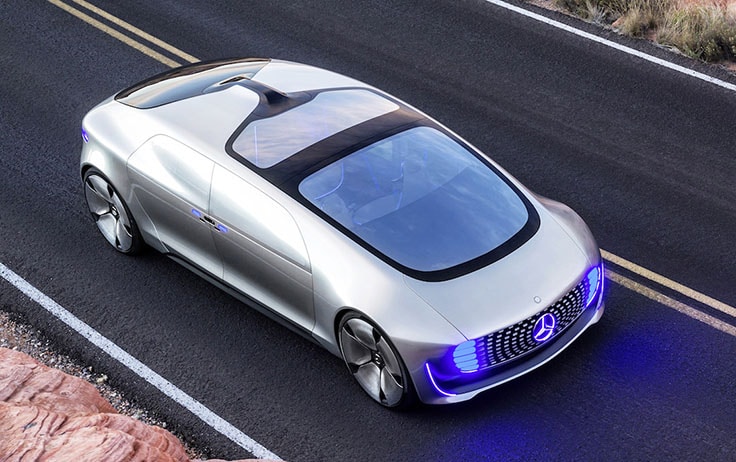 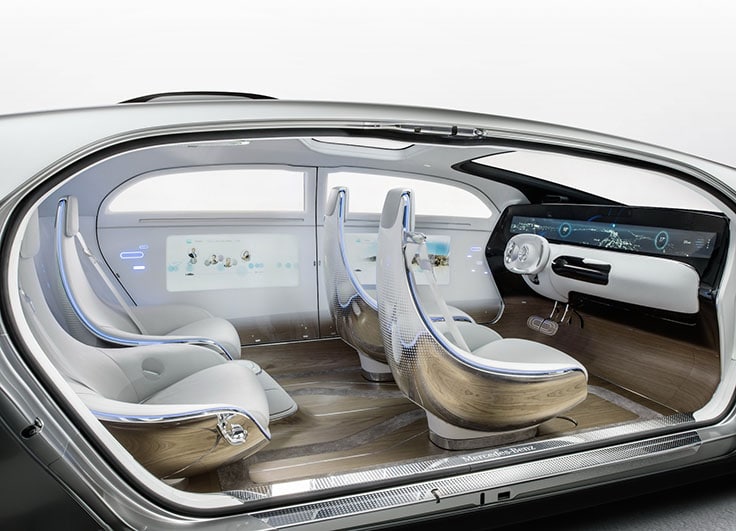 General Motors developed the third car in its “Motorama Firebird” series in 1958. This vehicle looked like a spaceship and attracted attention due to its rebellious style. Some innovations of this extravagant concept were carried over into production models. 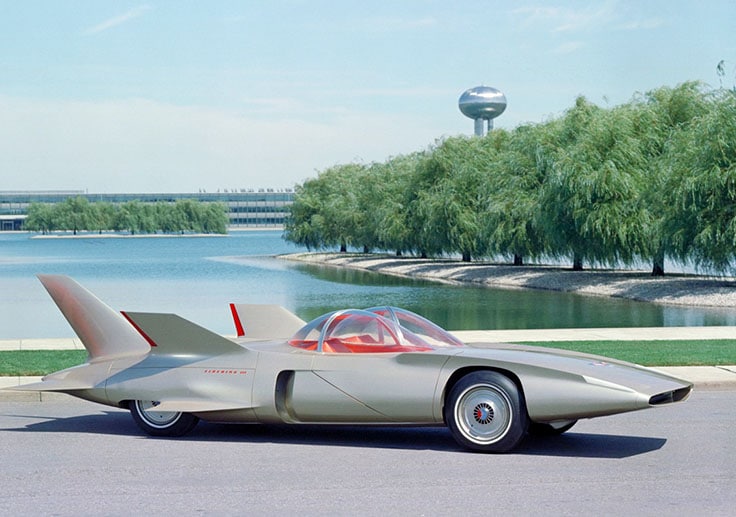