Taxes help the government to run the country efficiently. Individuals and organizations never pay their taxes happily. Some even find ways to evade taxes.

Some countries have notably lower tax rates than others. Here are the 10 nations with the lowest tax rates.

This small island nation is a high income economy and has a high Human Development Index. It has the fastest growing economy in the Arab world and its economy is the freest in the Middle East. Bahrain does not charge any tax on profits, but there is a labor tax of 14.6 percent plus another 0.4 percent in miscellaneous taxes. 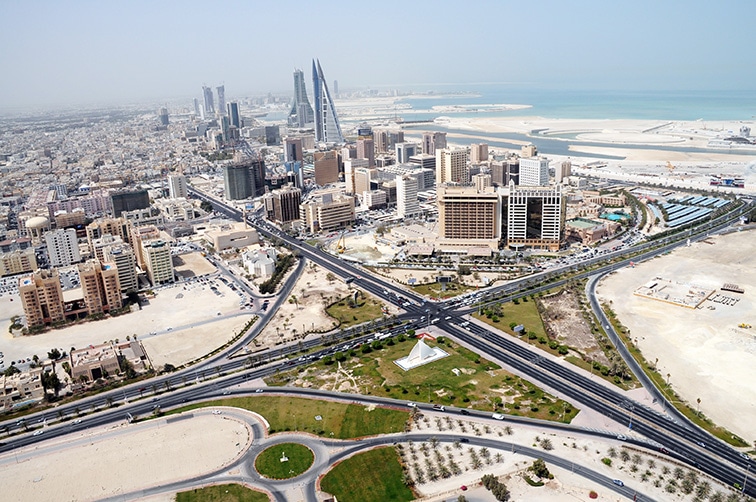 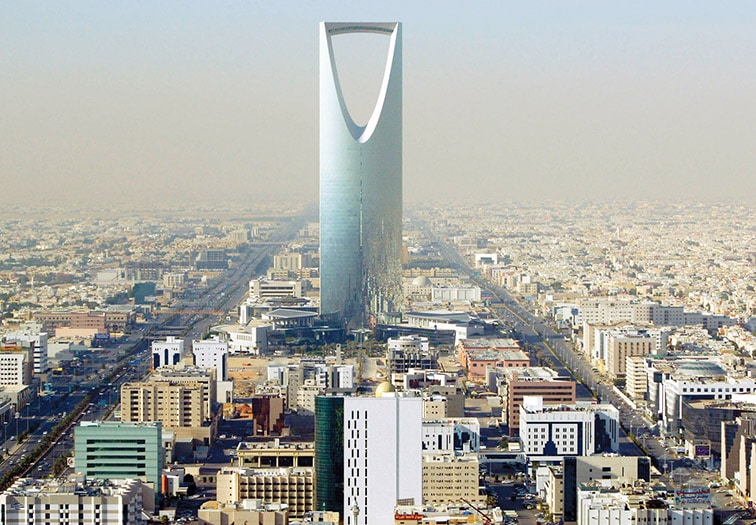