Today there are 1,826 billionaires in the world. During the past one-year 290 people joined this elite group despite pockets of economic turmoil. The United States still dominates the rankings. Also there has been a significant increase in the number of billionaires in China. According to Forbes’ 2015 rich list, a record net worth of $29.2 billion was needed to make the top 20.

Sergey Brin is the co-founder of technology behemoth Google. He is also the company’s Director of Special Projects. The self-made billionaire runs Google X, the secretive division of Google that focuses on risky projects like smart contact lenses and airborne wind turbines. 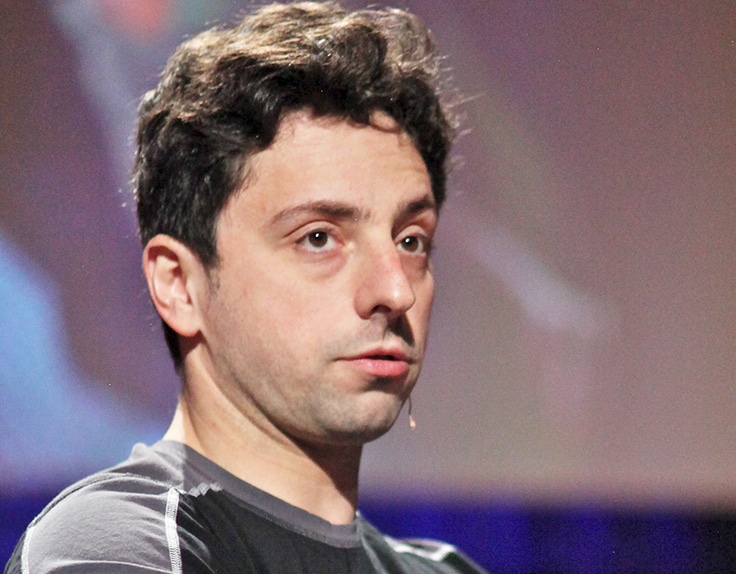 This 41-year-old self-made billionaire is the CEO of Google, arguably the most influential company of the digital era. The company has 65 percent share in online search. Page oversaw a string of acquisitions in the year 2014. Under his leadership the company acquired Nest for $3.2 billion and Dropcam for $555 million. 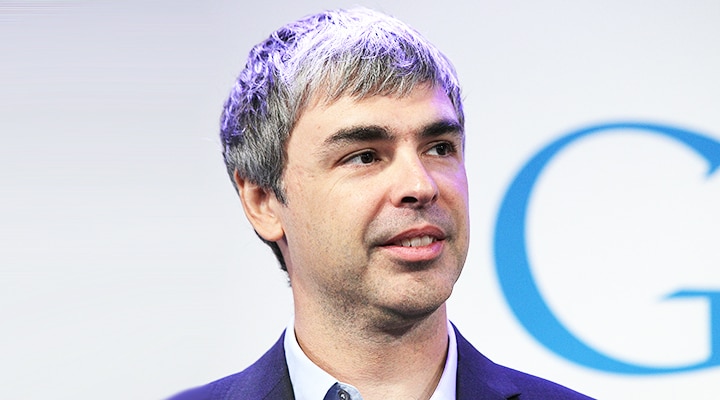 Sheldon Adelson grew up sleeping on the floor of a Boston tenement house. Today he is the Chairman and CEO of Las Vegas Sands, the largest gaming company in the world. Its biggest market is Macau. In 2012, this 81-year-old casino king spent $100 million trying to put a Republican in the White House in 2012. 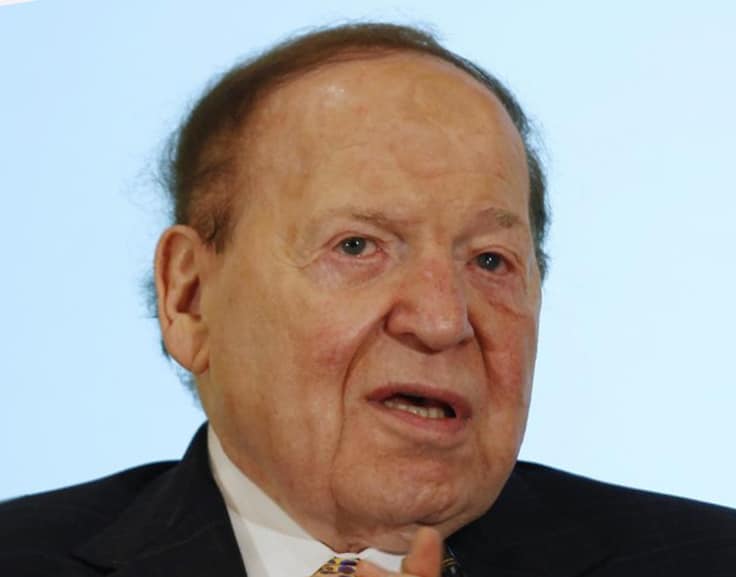 Li Ka-shing is the chairman of Hutchison Whampoa, an investment holding company based in Hong Kong. It operates businesses in ports and related services, telecommunications, property and hotels, retail and manufacturing, and energy and infrastructure. Li Ka-shing is the richest man in Asia. 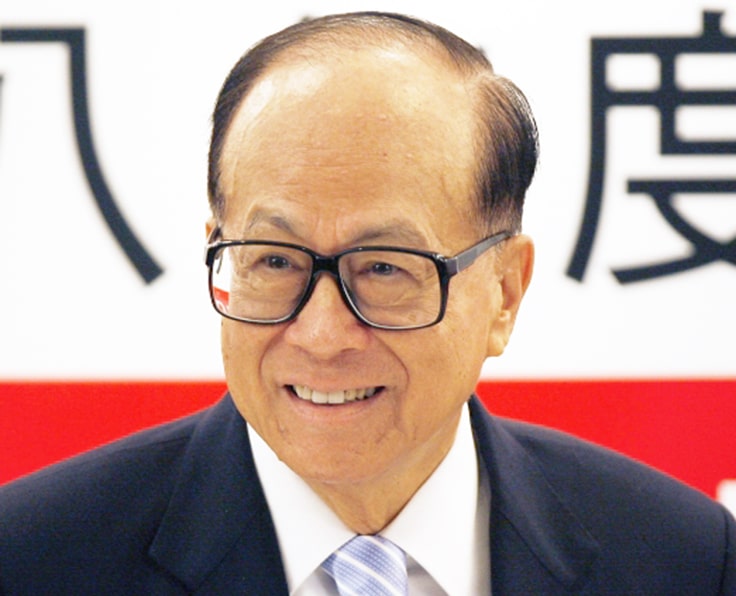