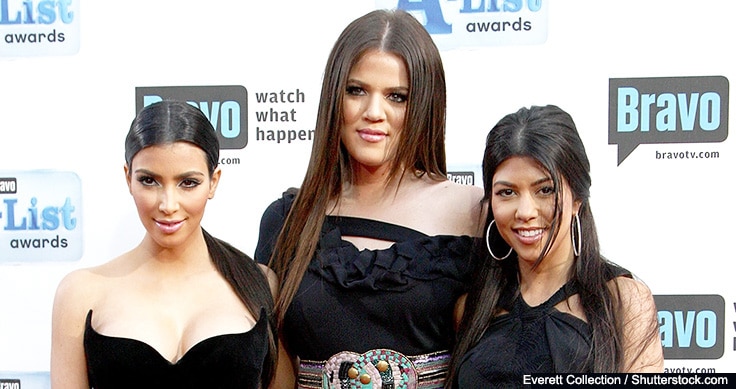 The concept of reality television show has been since 1984 with Candid Camera series and has almost taken over television programming.

The continue success of these ten stars is thanks to their celebrity spirit beyond the edge of reality TV. Savvy business decisions have also helped them to become very rich.

Many know the face of Snooki from MTV’s Jersey Shore. Since show’s premier in 2009 she has become famous for her quick and free spirit personality. She has featured on multiple talk shows including The View Ellen, Jimmy Kimmel Live and the Late Show with David Letterman. Snooki made $150,000 per episode during the sixth season of Jersey Shore alone which made her approximately $2 million.

The Chilean-born also earned through partnership with Wonderful Pistachios in her line of beauty products. She also started her own merchandise website thesnookishop.com. She currently has an estimated net worth of $5 million. 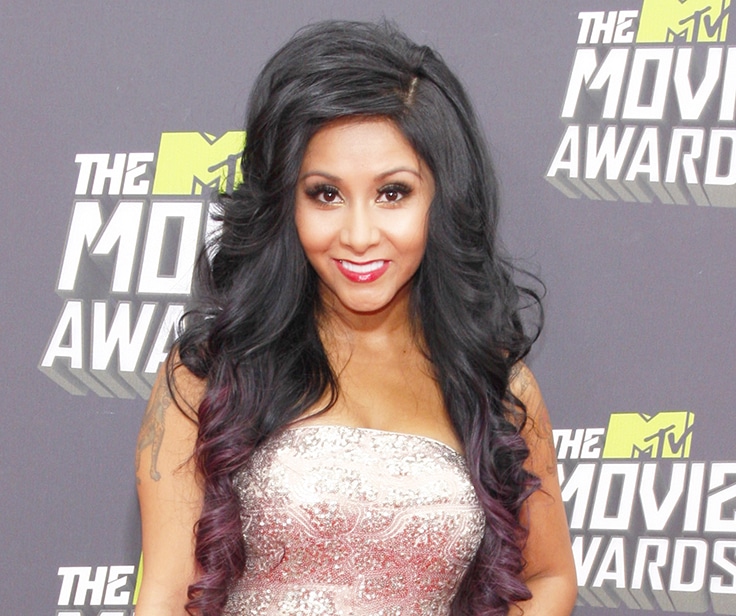