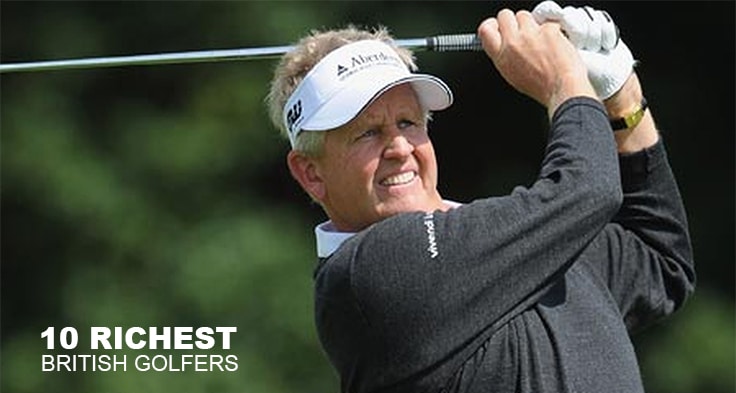 The United Kingdom has produced some of the finest professional golfers in the world. From prize money and endorsement deals, these golfers have become very wealthy. Here are Top 10 Richest British Golfers of 2015, according to the Sunday Times Rich List.

Woosnam turned professional in 1976, having started playing golf at a club situated on the English-Welsh border. He won the 1982 Swiss Open which caused commentators to start speaking of him as the next British hope in golf. He lived up to that hype, winning The Masters in 1991, with many expecting the Welshman to go on to win more Majors. Although this did not happen, Woosnam did spend 50 weeks as World Number One as well as winning 28 European Tour titles. Throughout his career he has won £10-million in prize money, although this is only a small amount in comparison to his earnings through sponsorship. Now living in Jersey, Woosnam was awarded an O.B.E. in 2007 and inducted into the Welsh Sport Hall of Fame in 2010. 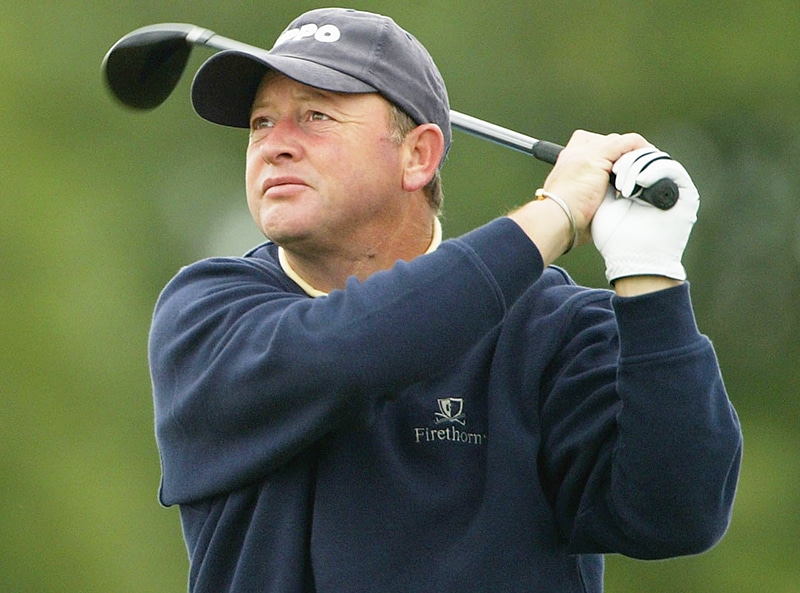 Justin Rose’s victory at the 2013 US Open in Pennsylvania meant he was the first Englishman since Tony Jacklin in 1970 to win the tournament. Rose, 34, was actually born in Johannesburg, South Africa, but moved to England with his parents at the age of 5. He has been part of the European Ryder Cup team three times, and was important during the ‘Miracle in Medinah’ in 2012 when the Europe team won after being 10-4 down. Rose has earned an enormous amount throughout his career, with his career prize money currently in excess of £33-million. His success on the course has seen him establish lucrative deals with Adidas, TaylorMade, Ashforth, Zurich and British Airways, with these deals seeing him earn more last year in sponsorship than prize money (£7.36-million in comparison to £4.8-million). Alongside his wife, Rose founded the Kate and Justin Rose Foundation. He currently lives in Florida with his wife and two children and also owns a flat in Putney, London. 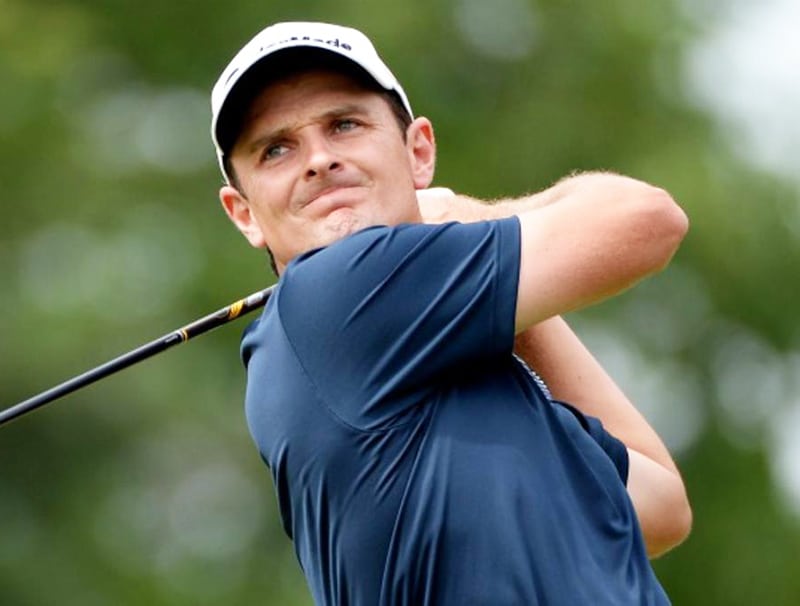