Top 10 Most Powerful Stylists in Hollywood 2015 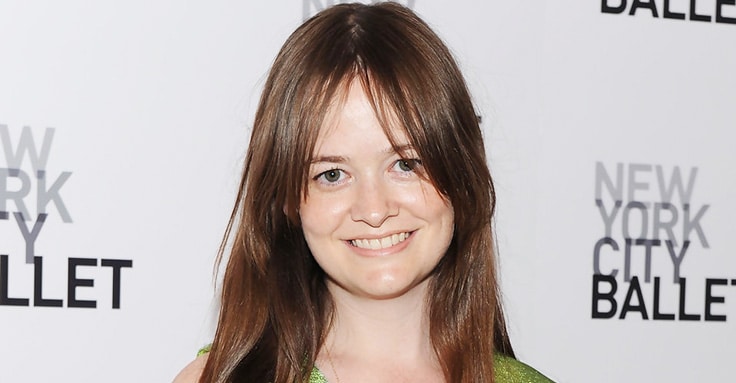 Jeanaan Williams is number nine on the list for her efforts in choosing the stylish outfit Naomi Watts wore to this year’s Oscars. She has also garnered attention by dressing Suki Waterhouse for a gala at the Met in NYC. Williams has admitted that many of the outfits she chooses for her clients are inspired by episodes of Sex and the City. 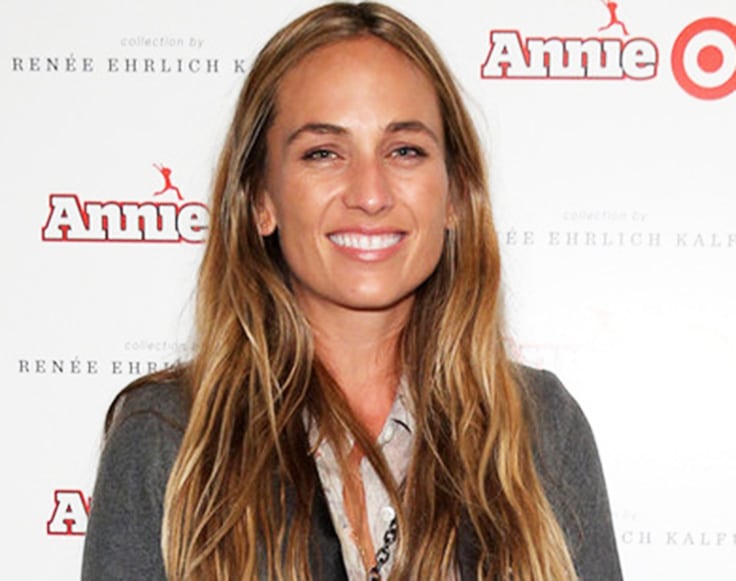 Joseph Cassell is the Hollywood stylist best known for dressing Taylor Swift. Cassell chose the 20 outfits that Swift wore in her music video for Blank Space. He has also dressed the singer for her appearances on the red carpet. Cassell is said to approach outfitting celebrities as a way to build their character. 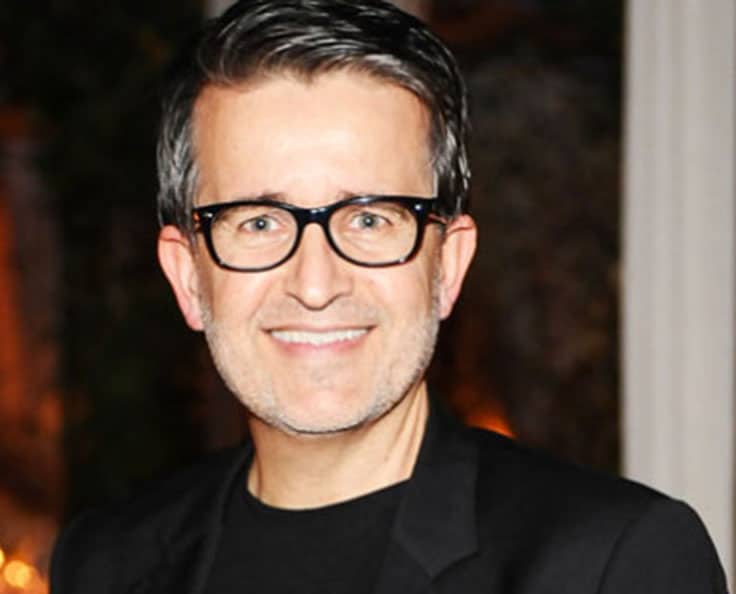