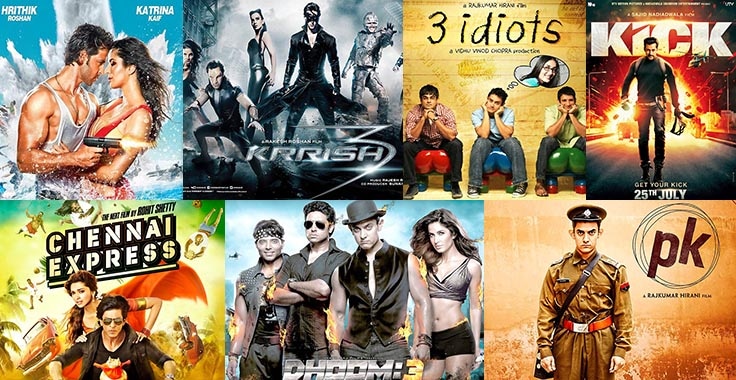 Bollywood has had its share of hit movies. The 2014 controversial Indian movie, PK has break all time global box office records becoming the highest-grossing Hindi film of all time!

Here are the top 10 highest grossing Bollywood movies of all time. 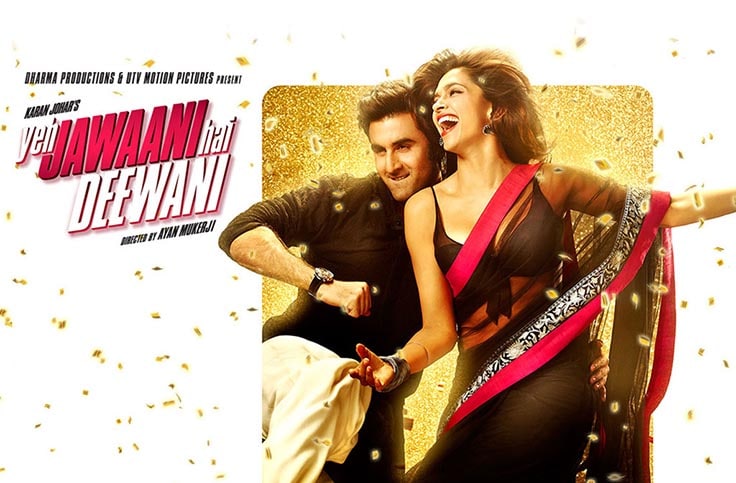 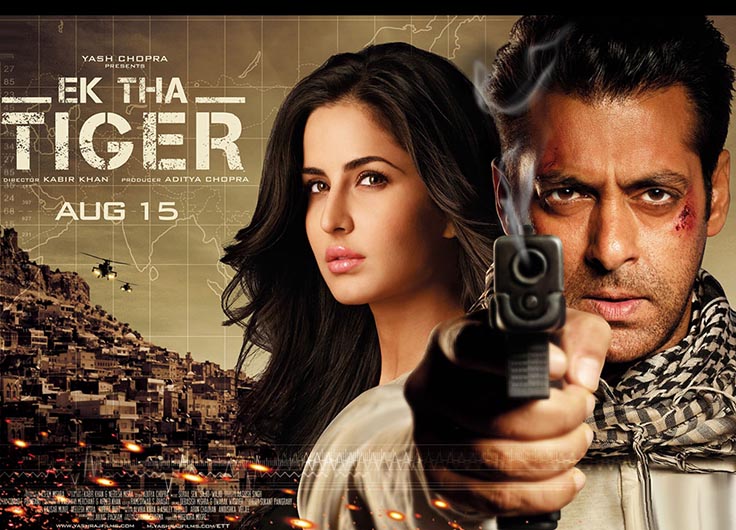