The Salary of a U.S. Pharmacist – Median salary of Pharmacists

Pharmacists are there to safely distribute your medication to you. Their salary doesn’t change much compared to that of others in the medical field. Regardless of how much or how little experience a pharmacist has they will make roughly a $102, 850 yearly salary. That number may rise slightly for someone with more experience but usually not enough to make a notable difference. 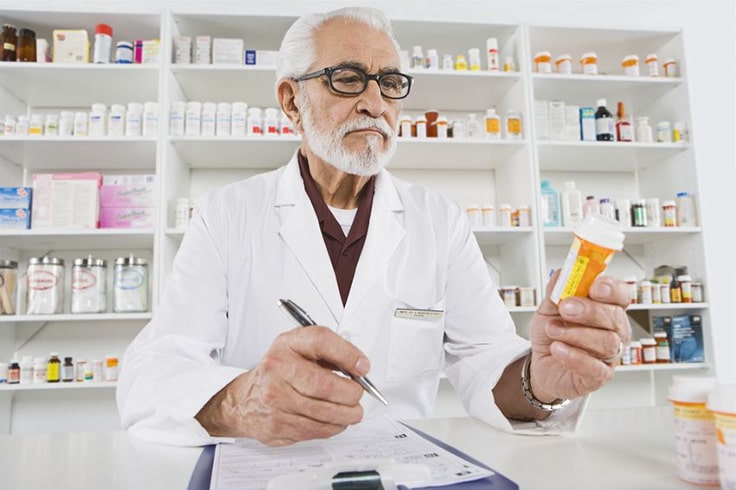 No matter where they work, pharmacists work hard to provide us with the service of safely dispensing much needed medication to people all over the country. Each of them earns the salary they are paid as being a pharmacy requires them to be very thorough and detail oriented. Pharmacists do their part to help people feel better.