This year is a record year for women on the FORBES billionaire list.

This American billionaire is the eldest of four children of the late pipeline entrepreneur Dan Duncan, who founded Enterprise Products Partners, an energy pipeline company. She was elected in February as non executive chairman of the board of the company. All her siblings are billionaires. 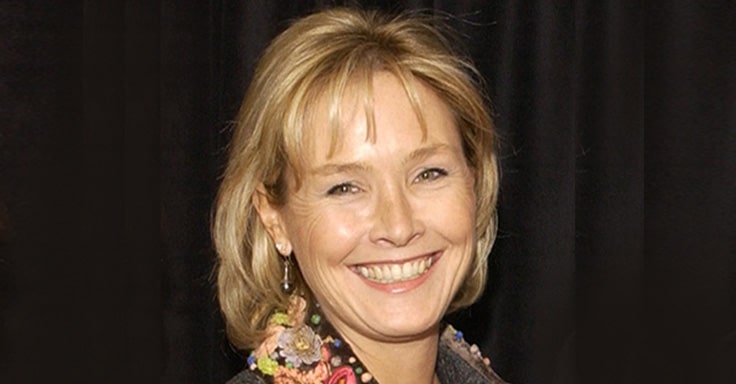 One of the richest self-made women in the world and one of largest commercial real estate owners in China. She is the chairwoman of Fu Wah International Group of Beijing, whose properties include the Regent Beijing, Jinbao Tower, the Chang’An Club and the Beijing Hong Kong Jockey Club.

This American billionaire is one of the four siblings who inherited late Dan Duncan’s massive oil fortune. Her siblings are also billionaires. Her sister Randa Duncan Williams is the non-executive chairman of the board, and the only sibling taking an active interest in running the company. 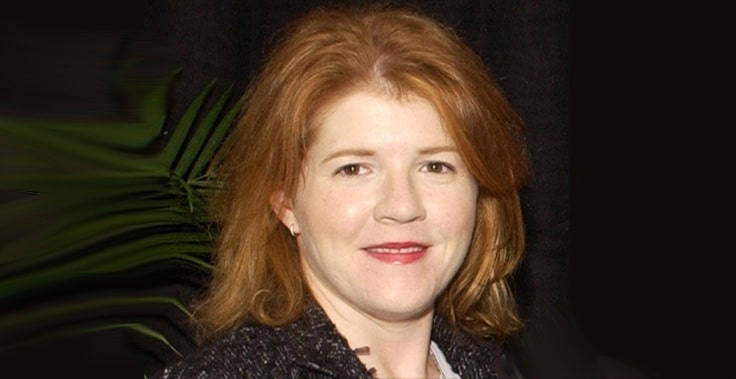 This American billionaire is one of four siblings who inherited the late Dan Duncan’s oil fortune. All her siblings are billionaires. Her father was the richest man in Houston. He died in 2010 when he was 77 years old.

The daughter of late Sandra Ortega Mera and the world’s fourth richest person, Amancio Ortega, founder of clothing giant Inditex. She inherited her fortune from her mother Rosalia Mera, who died in August 2013. She holds 89% of Rosp Corunna, the holding company Mera used to invest her wealth. 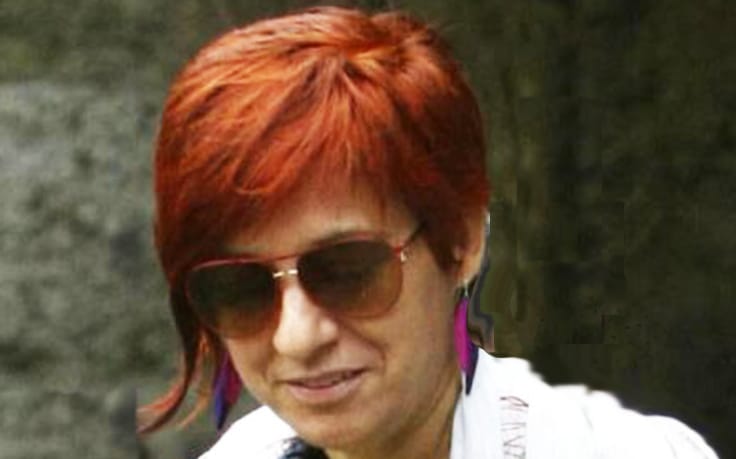