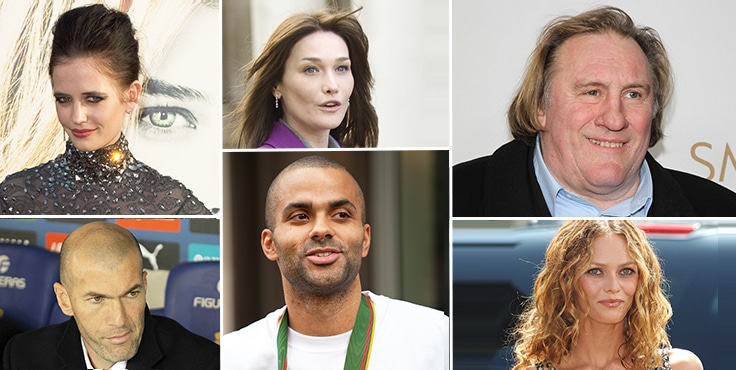 France has significant cultural influence in Europe and America. This days is easy to see French celebrities in Hollywood. The nation has produced many millionaire celebrities.

According to Celebrity Net Worth’s estimates, here’s the top 20 richest French celebrities as of 2015.

One of the big French stars in Hollywood. This French actress made her movie debut in Bertolucci’s “The Dreamers” in 2003. She appeared as Vesper Lynd in the James Bond movie “Casino Royale”. She is known for taking on complex roles. 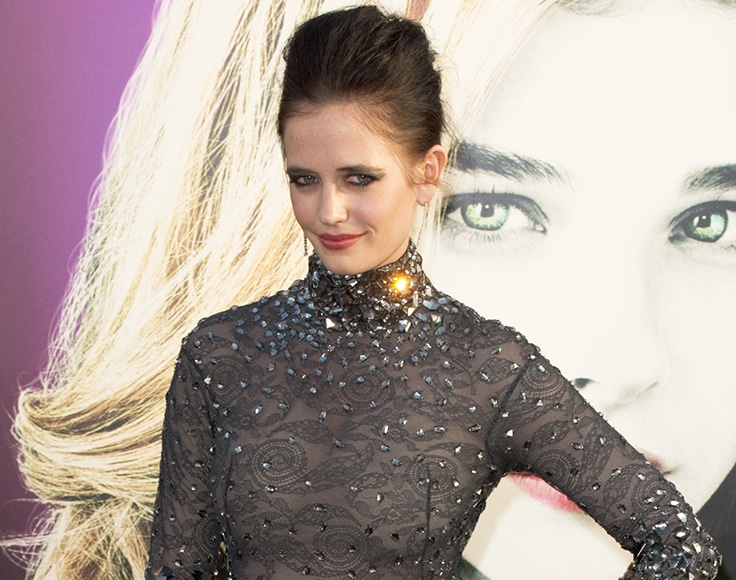 This former freestyle swimmer is also one of the fastest sprinters in the world in the 50 meters and 100 meters distances. 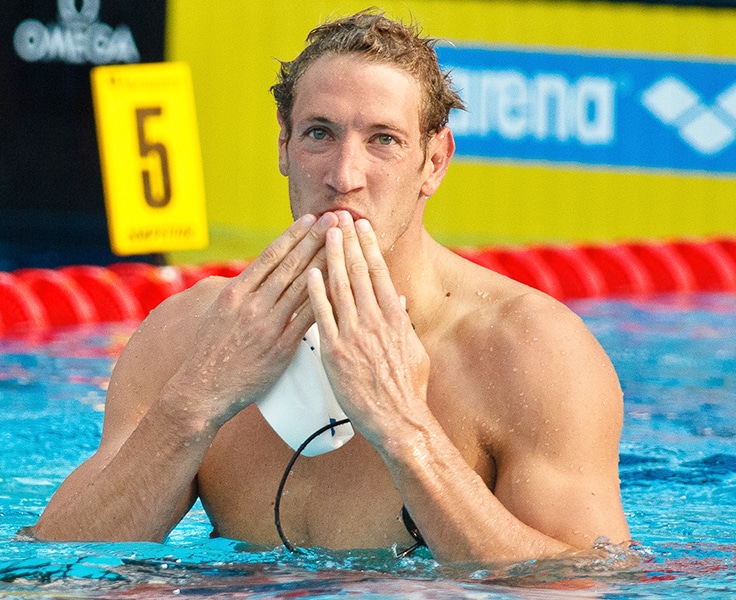