Top 10 Richest Families in the World

Here is a brief overview of the top 10 richest families in the world as of 2015.

The Reuben brothers, David, 75, and Simon, 72, plan to turn the In & Out Club in Piccadilly, into one of Britain’s most expensive homes, worth more than £200 million. The brothers earned a £600 million special dividend in 2013 from Global Switch, the telecoms data centre operator which is now their most valuable asset, worth £5 billion. Their Arena Racing is the largest racecourse group in the UK, with 15 tracks including Lingfield, Chepstow and Doncaster. 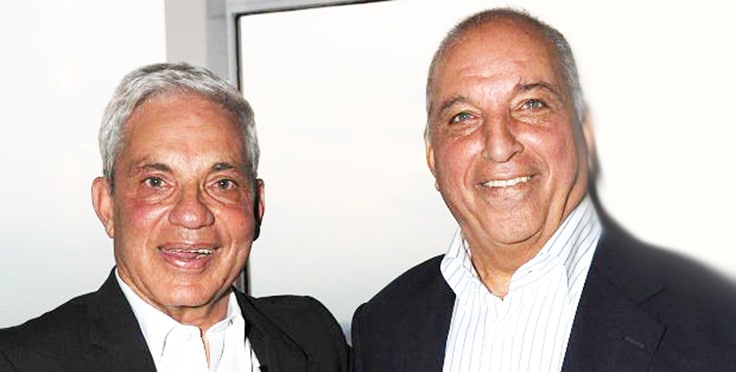 Brothers Srichand and Gopichand Hinduja are well-known names in the UK and in many parts of the world. The oldest of four brothers, Sri, chairs the Hinduja Group, a multinational conglomerate with interests in oil, automotive, banking, property and media. 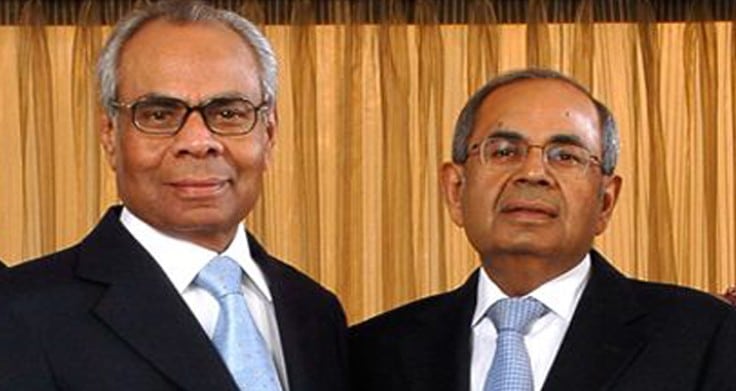 The family business empire had humble beginnings in Sikarpur in Sindh, in what is now southern Pakistan. From there, the brothers’ late father, Parmanand, moved to Mumbai in 1914 to learn the art of commerce. In 1919 he started trading carpets, tea and spices with Iran, which was to remain for more than half a century at the centre of business until the Shah was toppled in 1979. Having prospered dubbing Hindi films for the Persian and Middle East markets, Sri and Gopi headed for London, where they have remained ever since.