Country music is a genre of popular American music that has its origins in Atlanta, Georgia, in the Southern United States. It often consists of ballads and dance tunes. Many country music artists have become millionaires, they earned from concerts, merchandises, and record sales. These country music singers have many fans all over the world.

Reba McEntire started her music career in 1977 with the released of her first album. Her big break came in 1980s and 1990s topping music charts. She has released 28 albums and has sold over 80 million albums worldwide.

Alan Jackson is a popular singer, songwriter and musician who has recorded 15 studio albums, three Greatest Hit albums, two Gospel albums, two Christmas albums and many compilations. He has won two Grammys, 16 CMA awards and many nominations. He is best known for blending traditional honky tonk and mainstream country sounds. 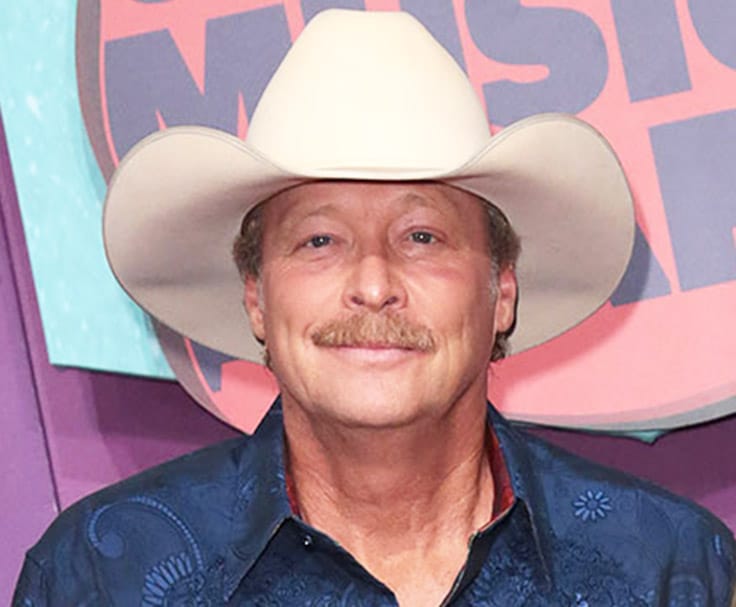