The most powerful in the list. This lawyer is now a businessman and an executive. He is the chairman and CEO of American Express, a position he has held since 2001. He is also the co-chairman of IBM. The third African-American CEO of a Fortune 500 company, Ken Chenault attended Bowdoin College and earned J.D. from Harvard Law School in 1976. 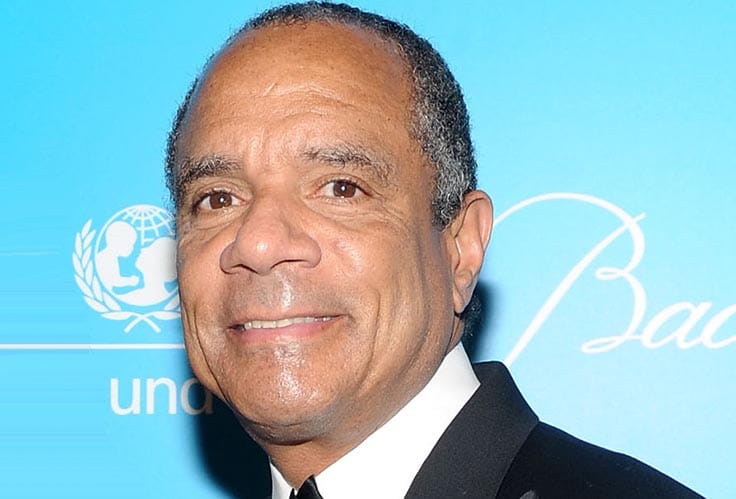 Willie E. Gray is the richest African American lawyer. He is also a businessman and a motivational speaker. He opened the first black law firm in Martin County. He owns two planes and several luxury cars. 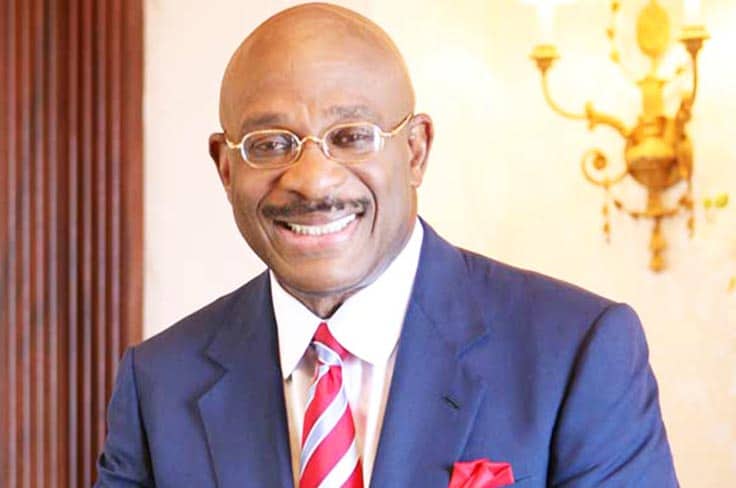 The above-mentioned lawyers inspire many members of the African American community.