Poorest Countries in South America of 2015

The economic gap between the rich and the poor in most South American countries is larger than in most of the other continents. These are the five poorest nations in South America, according to their GDP per capita.

GDP per capita is the gross domestic product, or total market value of goods and services produced by the national economy during the last year, in regards to each person in the country.

The Five Poorest Countries in South America as of 2015, ranked by GDP per capita:

Even though many people claim that Peru is booming, the rural Andes and the Amazon languish in nearly feudal conditions. According to a World Bank report, a citizen of Lima earns 21 times more than a resident of the outback. 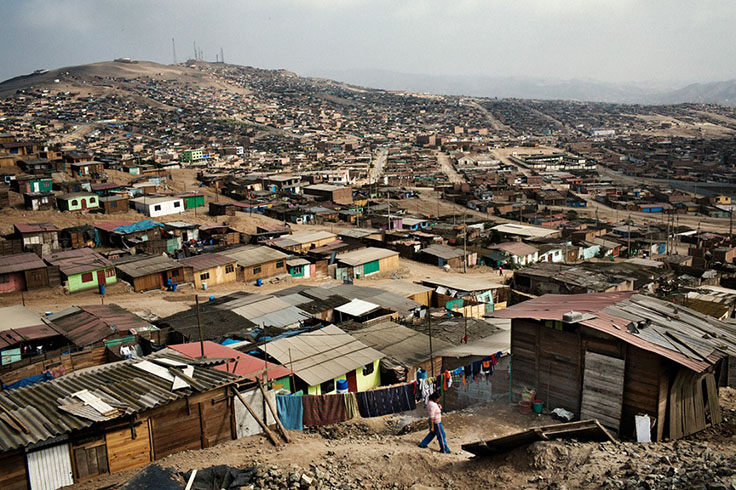 Poverty is a major issue in this Andean nation. Wealth distribution is highly skewed in Ecuador. Around 35 percent of the population is affected by poverty. Around one and a half million people suffer from extreme poverty. 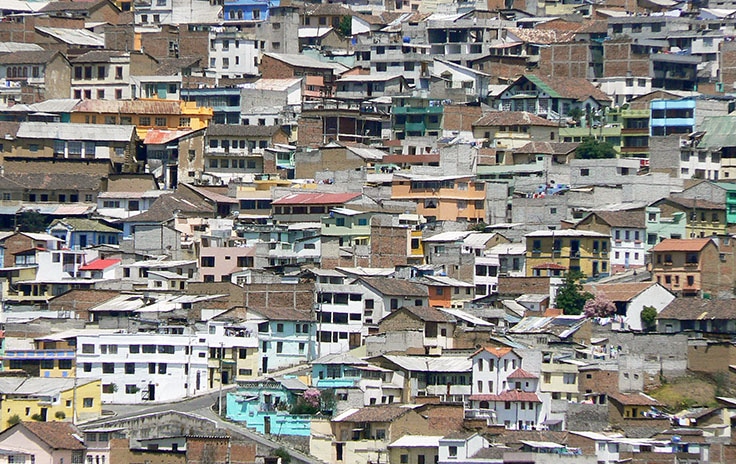