Most Valuable Currencies in South America

South America is a huge continent located in the western hemisphere. Currently 14 currencies are used in this continent. All South American nations except Ecuador have their own currency; Ecuador uses U.S. dollars.

Here is a brief overview of the top 5 most valuable currencies in South America as of 2014, with their value in US dollars. 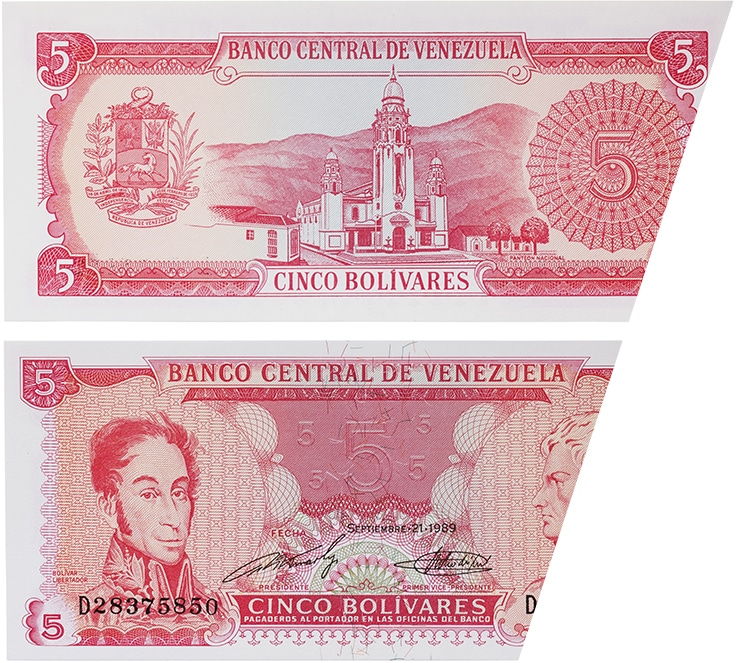 Surinamese dollar, which has been divided into 100 cents, has been the currency of Surinam since 2004. It replaced the Surinamese guilder on January 1 2004. The people of Surinam refer to their currency as SRD to differentiate it from the US dollar. 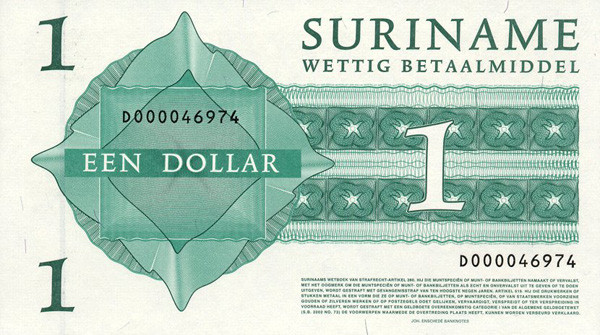