Television is an immensely popular medium of entertainment. Many television programs are entertaining people all over the world. Production costs of some of them are comparable to those of movies. Here is the top 10 most expensive television series ever made, ranked by production cost per episode.

Top 10 Most Expensive TV Series Ever Made:

This Australian drama revolved around the lives of the crew onboard the Royal Australian Navy. It was aired from 2007 to 2011. 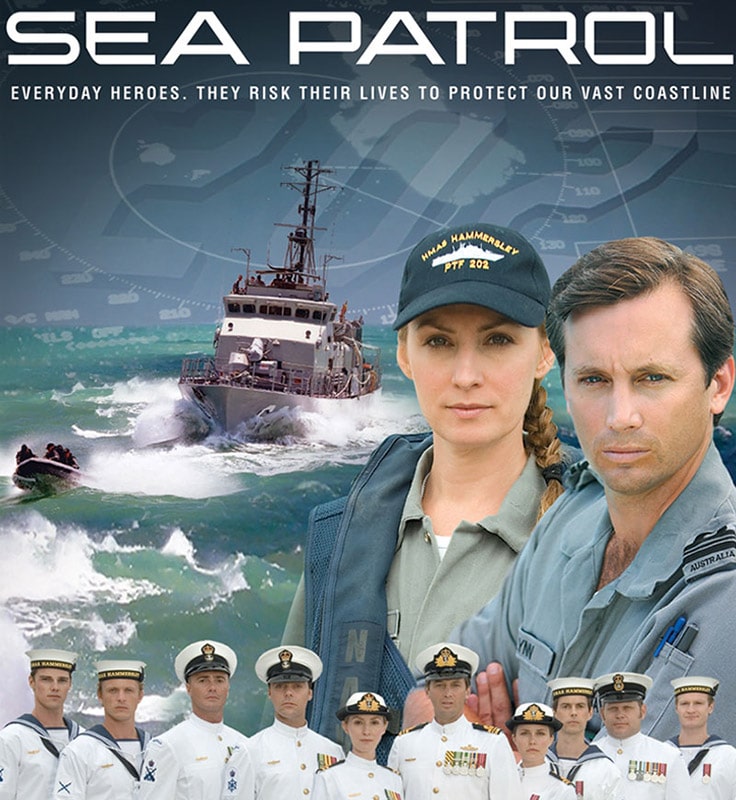 This American animated show was canceled just after 14 episodes. The production cost per episode was $1.6 million. It was one of the most expensive television failures of all time. 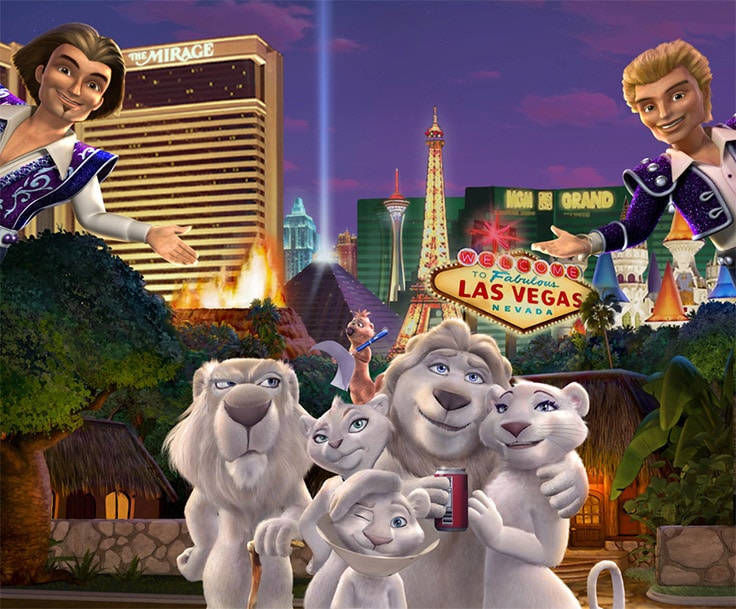 This medical drama was set in a fictional hospital located in Chicago. It was aired from 1994 to 2009, spanning 15 seasons and 331 episodes. It is one of the longest running medical dramas. 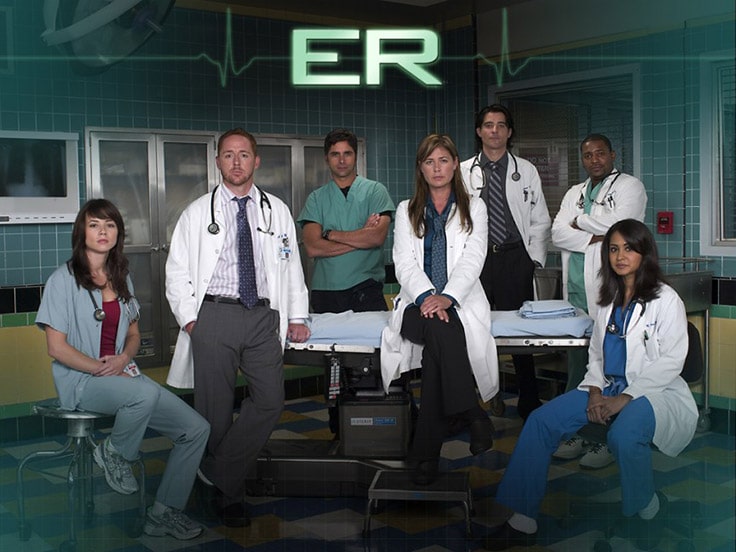 This reality show was created by Simon Cowell to find new singers. Anyone more than 12 years could apply. The show made use of celebrity judges like Paula Abdul and Britney Spears. 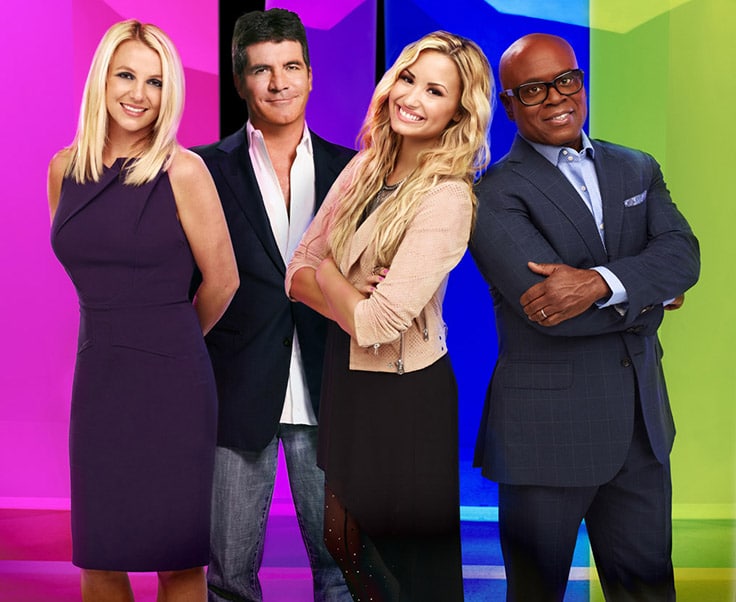 This science fiction drama was shot in various locations in Australia. It is the story of the Shannon family as they time traveled into the past, 85 million years ago during the time of the dinosaurs. 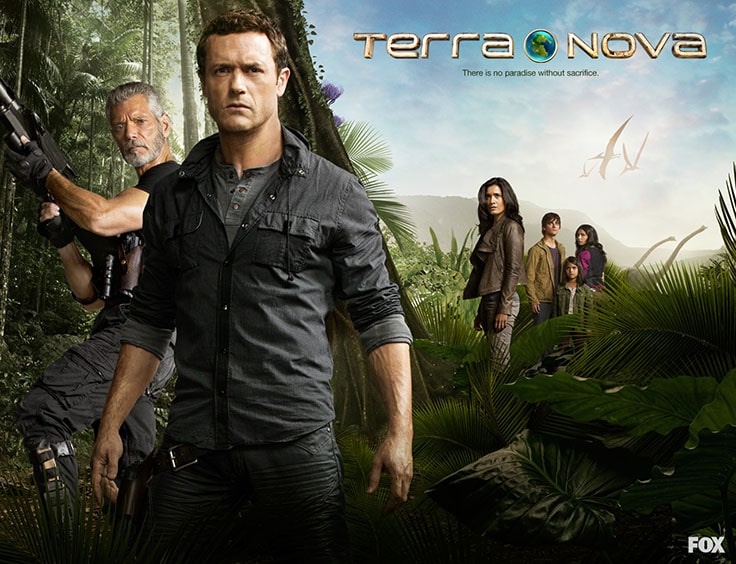 This sci-fi TV series’ cast is made up of survivors of a plane crash from a jet flying from Sydney to Los Angeles. These people are forced to live with each other. Elements of science fiction and supernatural phenomena are intertwined into the plot. 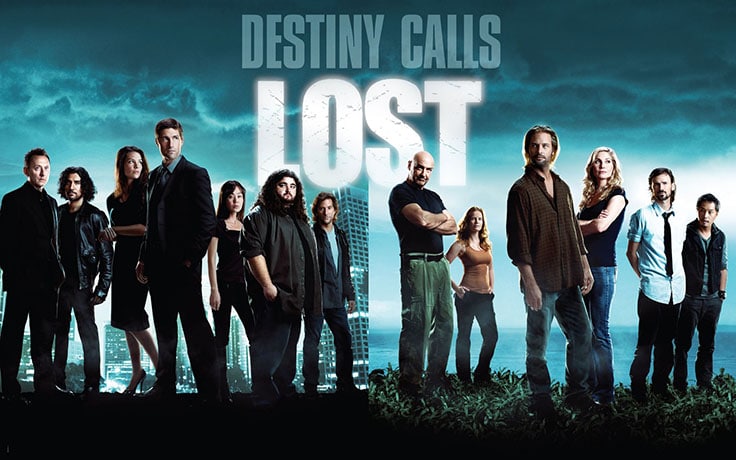 This American western drama spanned three seasons with 12 episodes each. This period show was shot in Melody Ranch, a studio in Los Angeles. It was set in the 1870s in Deadwood, which is in the Dakota Territory. 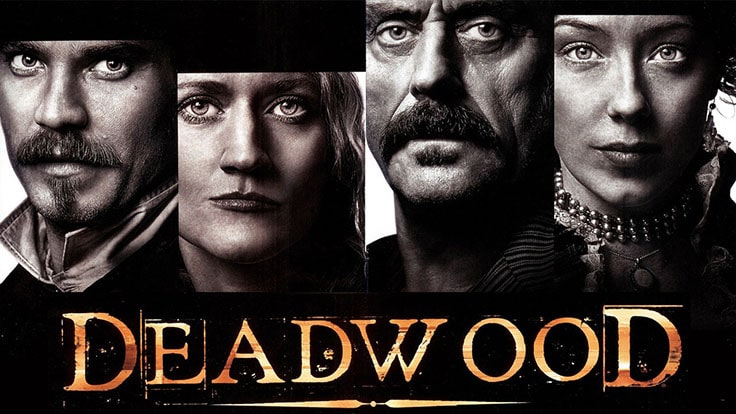 This fantasy and auction TV series’ pilot episode alone cost between $5 and $10 million; with the entire first season costing around $60 million. It is based on a fantasy trilogy written by George R. R. Martin, and is shot in international locations like Morocco, Croatia, Ireland and Malta. 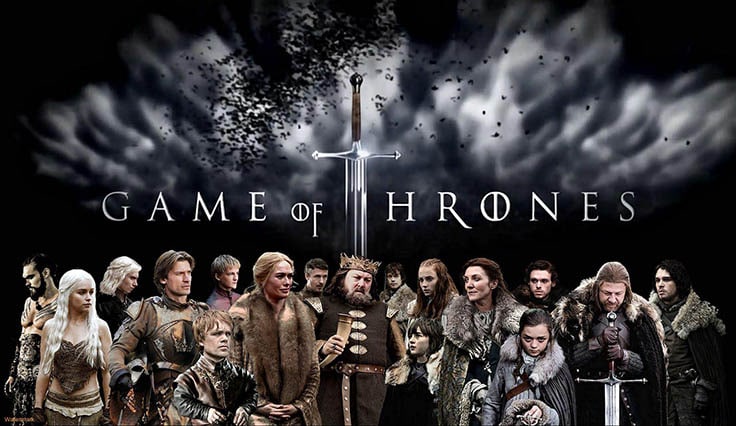 This historical drama is well-known for its elaborate costumes and detailed set designs. It is the story of Lucius Vorenus and Titus Pullo and their acquaintances. The first season tells the story of the rise of Julius Caesar in 49 BC. It also covers his fall. 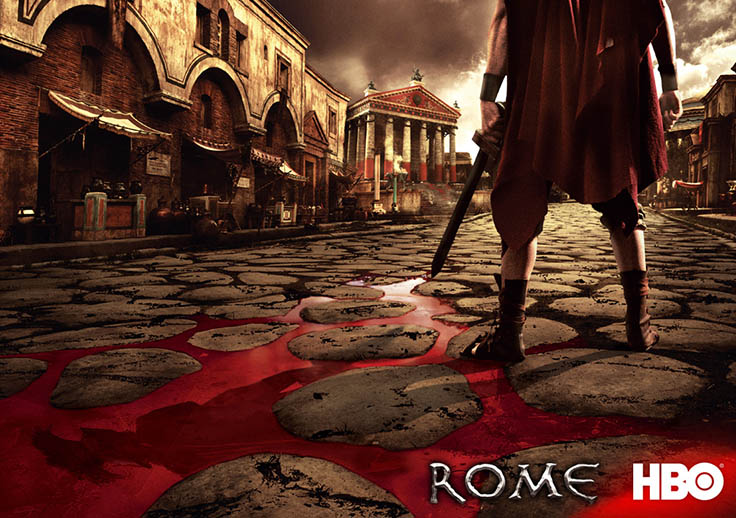 This immensely popular TV series ran from 1994 to 2004. It was about the lives of six friends living in New York City, as they experience different issues in life, love and career. The TV program’s final episode was viewed by more than 50 million Americans, making it the most-watched episode during the last decade. 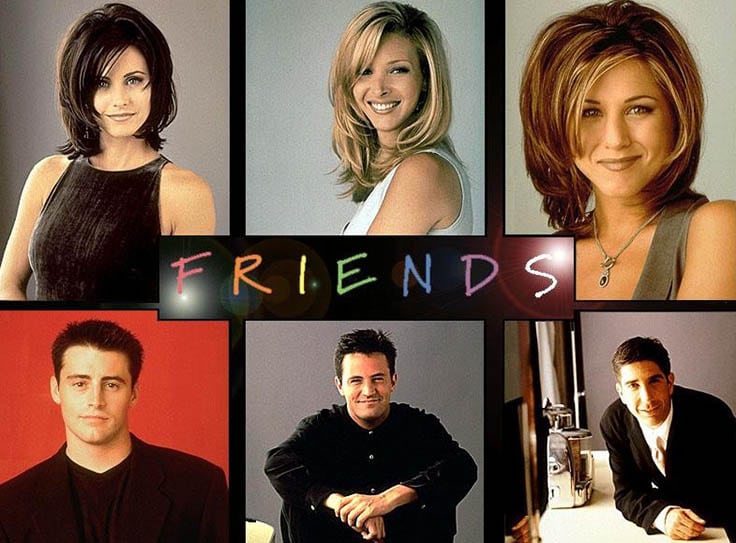 The above-mentioned TV programs are very high in entertainment value and have many fans worldwide.