There are expensive smart phones, luxurious cars and jets, but there are other high-tech toys as well, such as submarines. And we all know that with high technology comes, sky high costs as well. This is the case of the most expensive submarines ever to submerse under the planet’s oceans. Curious to find out how much they cost? Read below.

Top 10 Most Expensive Submarines in the world:

Deepflight Super Falcon Mark II has a unique design and power system. Designed for an awesome experience beneath the surface, with particular emphasis placed on safety of the two passengers and as well as any divers or sea creatures that happen to swim nearby. The lightweight submarine has an operating depth of over 400 feet and a maximum cruising speed of 6 knots. 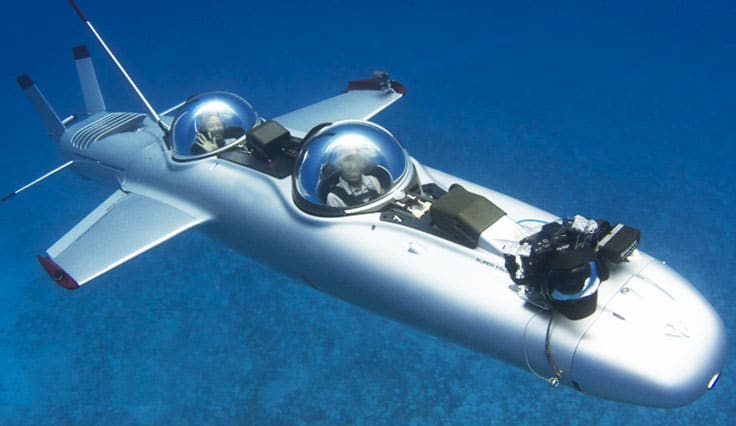 U-Boat Worx, a yacht-submarine company unveiled the new Super Yacht Sub 3. Capable of carrying three people to a maximum depth of 300 metres. Super Yacht Sub 3 is specifically designed for super yacht owners. it is only 171 cm in height and 3,500 kg in weight. With its flexible lifting arrangement, it can be easily adapted to fit any crane configuration. The 42kWh lithium-ion battery system will allow up to 12 hours of ocean-going. The base-model starting price is €1.75 million (US$2.35 million) for the extraordinary gadget. 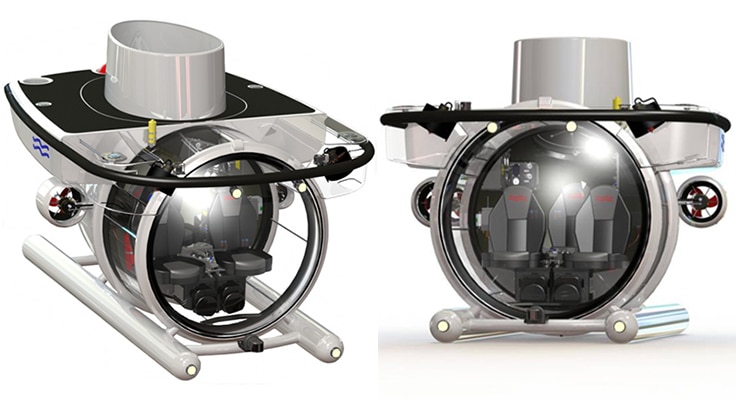