Music fans would buy albums, merchandise and other items related to their favourite stars. Some die hard fans, would cross states, and even countries just to witness their idols perform during musical concerts. But for a concert ticket, just how much are you willing to spend?

Here are the most expensive concerts ever:

Concert: On with the Show Tour (September 30, 2014 to December 20, 2014)
10. Fleetwood Mac current 2014 concert ticket costs $282. This band is the 24th best-selling band of all time tied with Neil Diamond. This band has captured the hearts of people across various generations. Last year, the band’s tour earned a gross income of $62 million. 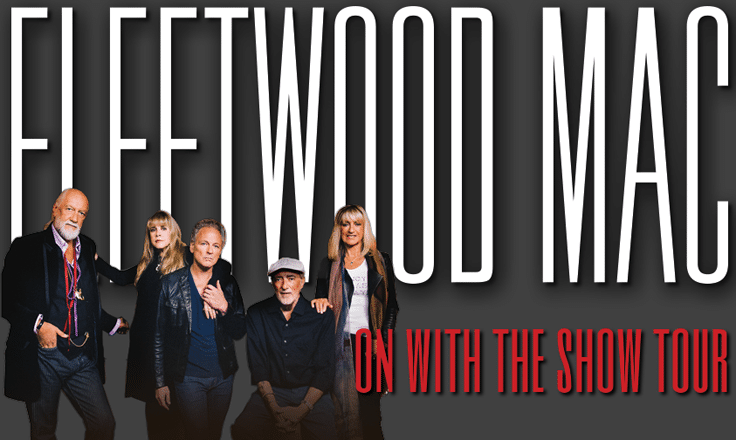 Concert: The Mrs. Carter Show World Tour (April 15, 2013 to March 27, 2014)
Beyoncé follows with her The Mrs Carter Show with tickets that cost $282 each. Though her album didn’t reach the 2013 list of top-selling album because it was released late in the year, it still shattered iTunes records. Forbes named her the ninth top-earning musicians last year with $53 million net worth. 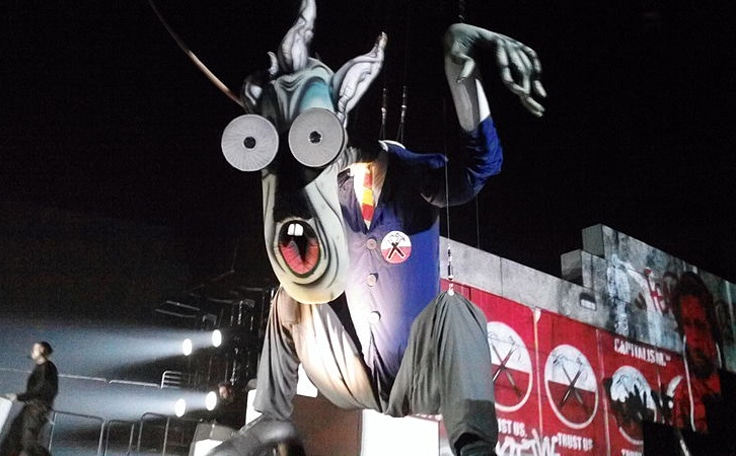 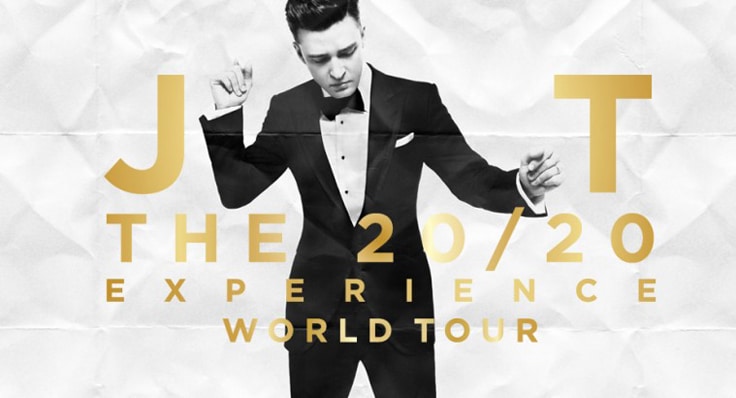 Concert: History of the Eagles Tour (July 6, 2013 to July 2, 2014)
The Eagles’ average concert ticket cost $354. This is the most popular band in America when it comes to album sales. Though, the band broke up and the reunited many times since 1972, they still manage to fill up concert venues. 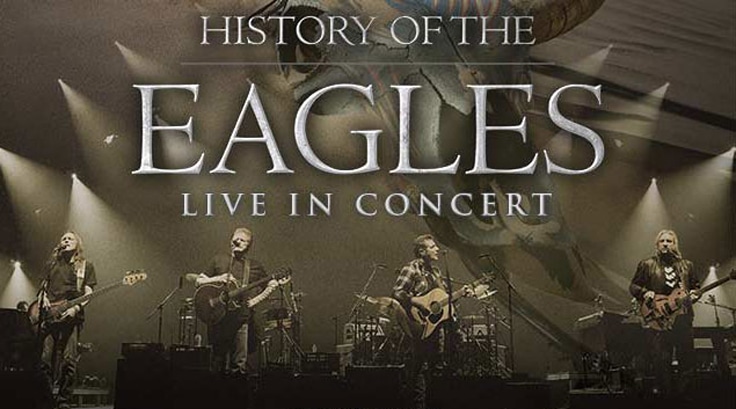 Maroon 5 concert ticket cost an average of $364. This band started out when they were still in high school back in 1994, now, they are one of the biggest pop rock bands in America.

Concert: Take Me Home Tour (23 February 2013 to 3 November 2013)
One Direction’s average concert ticket cost is $460. Their “What Makes You Beautiful” video got 12.5 million views in just one day in Vevo’s website. The band earned $24 million in 2013 making them Forbes’ top 20 highest-paid musicians. 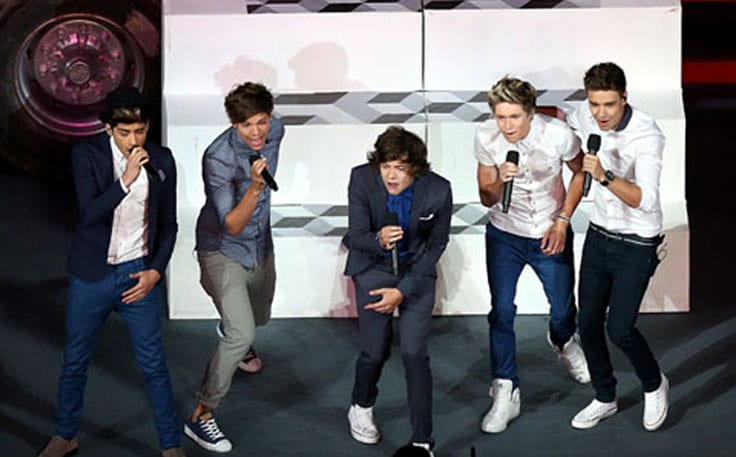 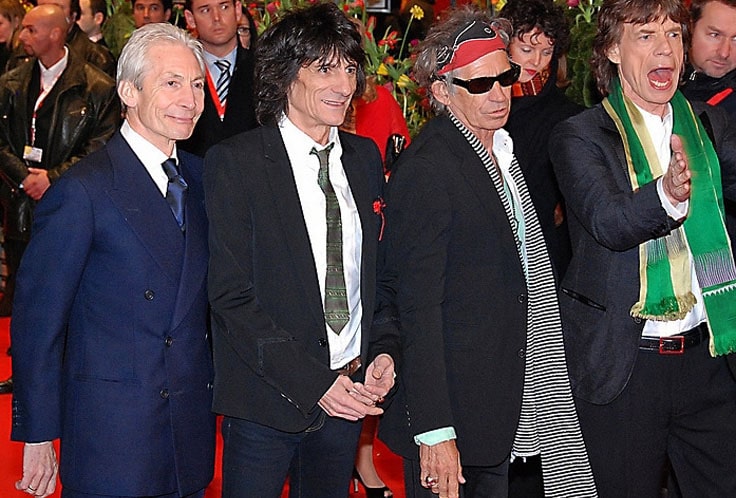 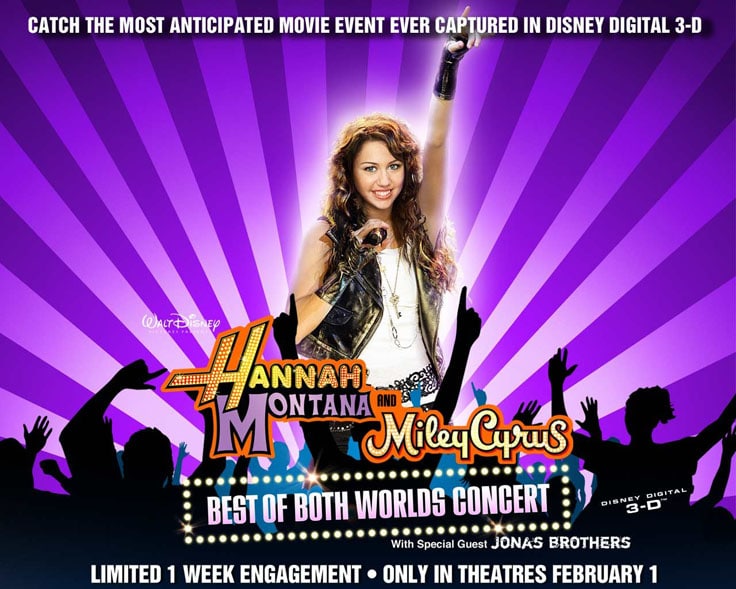 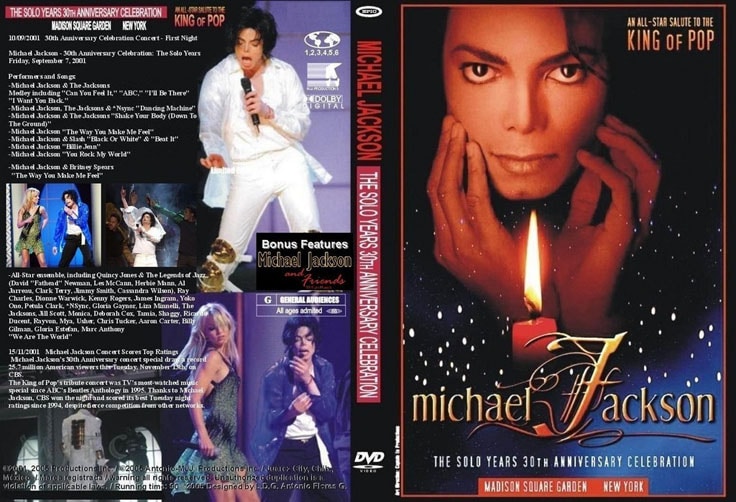