The Wealth and Lifestyle of Justin Bieber 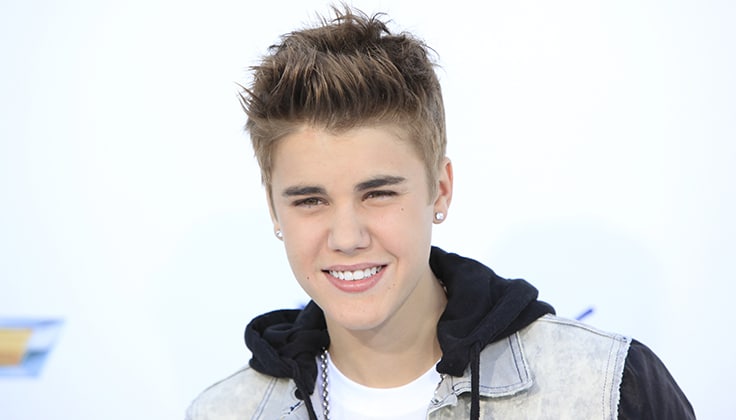 Although he’s posed as the innocent well-combed child in his early career, these days Justin Bieber is leading a bad add lifestyle. His bad boy lifestyle is supported by the amount of wealth the pop-star sits on, namely a net worth of $200 million. Fashionista to tons of teens, Justin drives some of the most luxurious super cars, including the $110,000 Fisker Karma Hybrid car gifted to him by manager Scooter Braun. 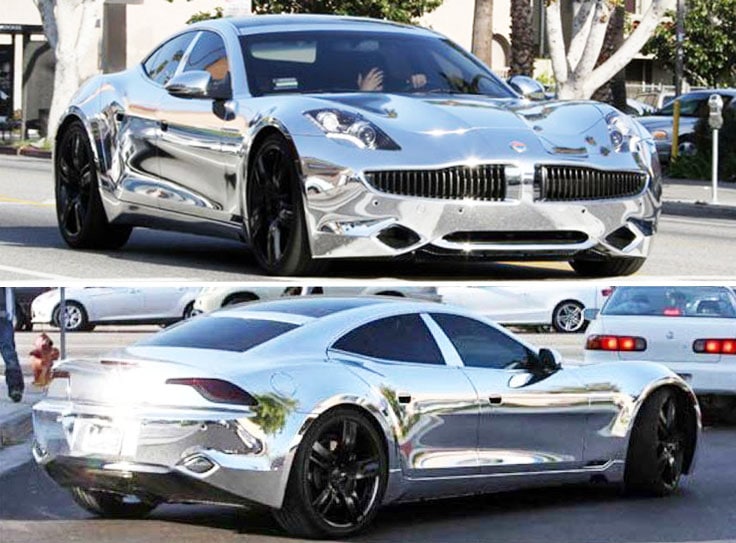 The Canadian pop-star earned $58 million in 2013 and has also invested in technology and works as a venture capitalist, having stakes in startups including Enflick, Tinychat and Spotify. Bieber has an unprecedented 40 million Twitter followers.

According to reports, Bieber earns an estimated $300,000 per concert, which is freaking amazing! And of course, apart from this, he earns money from record sales and product endorsement as well. Luckily for him, he’s got so much money he doesn’t know how to spend them fast enough to make room for some more. However, he’s got his big spendings that balance the scale. Justin Bieber allegedly spent $75.000 dollars in just a few hours in a strip club in Miami. Rumors say that he’s hooked on a sort of drug concoction he calls sizzurp that costs $800 per pint, and when he parties hard he drinks up to 12 ounces of the stuff. 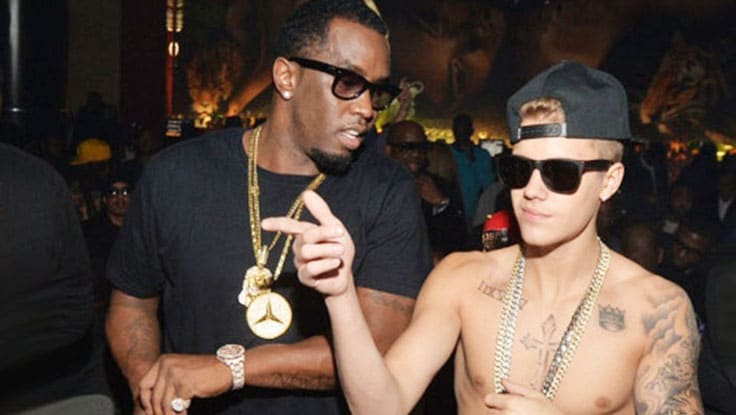 Besides these small costs with drugs and strip clubs and other bad boy lifestyle, Bieber spends big money on fabulous homes and vacations in the most exotic places on earth. He’s recently bought a $10.8 million home in the Hollywood Hills. In this price tag it included the spectacular view over Lake Hollywood, a master suite with spa-like master bath with views and an open sky terrace with a floating dining room area. Just WOW! However, his main crib is located in Calabasas, CA, a house worth 9.5 million dollars.

Besides fabulous homes, Bieber is also a car fanatic, hence he owns a few impressive means of transportation in his amazing car collection. He’s got his personal Batmobile aka. Cadillac CTS-V, a blacked-out Smart car, a Fisker Karma, a flat black Range Rover, a 997 Porsche Turbo, a Lamborghini Aventador, an Audi R8, A Mercedes-Benz van and 2 Ferraris. All in all, he’s got enough rides for the entire Hollywood. And these are only a few of Justin Bieber’s lavish lifestyle expenses!