One thing Hollywood always offers its viewers are beautiful women. It never fails that each year a new beautiful babe debuts while still some stunning actresses fill the headlines year after year. Compiling a 10 ten list of Hollywood’s hottest women it so difficult. It is like asking a child to pick out one piece of candy in Willy Wonka’s chocolate factory. It is SO UNFAIR but alas I would definitely have to pick the following as the top 10!

The best thing about Olivia Wilde is….well everything. This very attractive girl has been a model, producer, director and of course an actress. She has been in the spot light since 1995, she has been in Tron, The Girl Next Door, Drinking Buddies and The Longest Week. She has three more films coming out shortly, this probably won’t be her last time on this list. 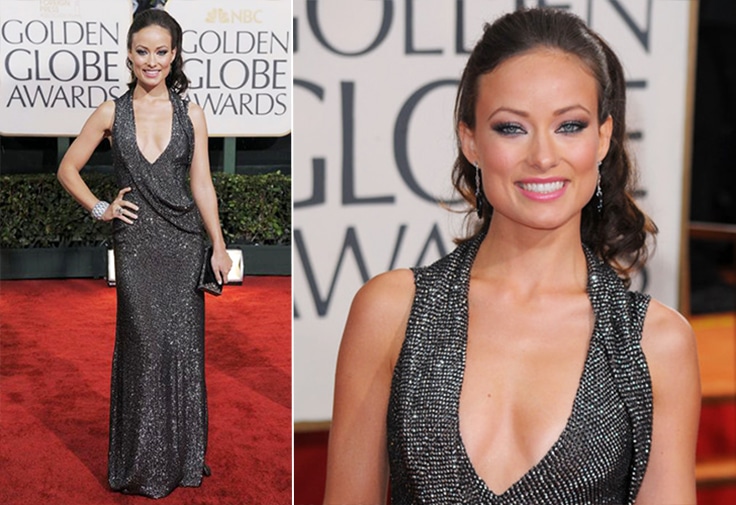 Charlize is a South African native who has classic hotness about her that no one could deny! She has been in movies with Keanu Reeves, Devil’s Advocate; She cracked the safe in The Italian Job and did a not so hot role in Monster. 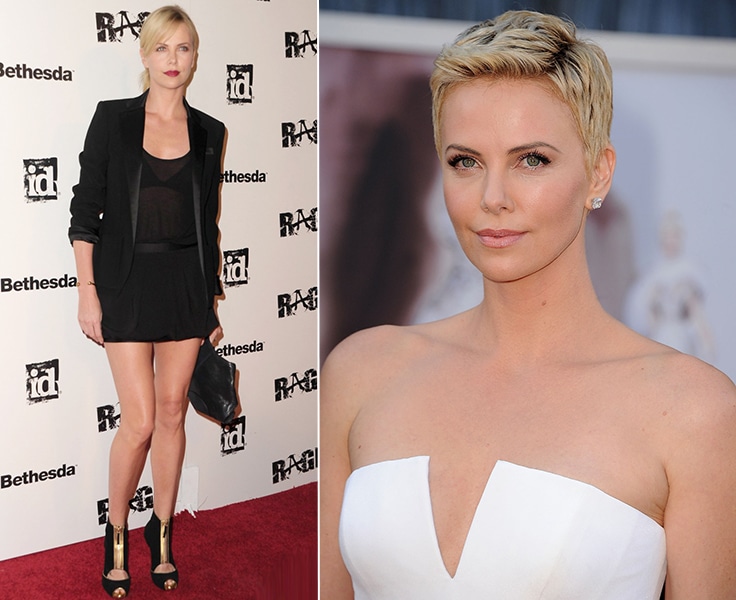