Sports like football, soccer and tennis entertain people all over the world. Athletes involved in these sports are immensely popular. Some of them are global icons. They make plenty of money not only through match fees but also through endorsements and other sources.

Here is a brief overview of the Top 20 Highest Paid Athletes as of 2014. This list was compiled by Forbes.

Floyd Mayweather is an American professional boxer. This five-division world champion has won ten world titles and is currently undefeated as a professional. He was born in Grand Rapids, Michigan on February 24, 1977 into a family of boxers. With a net worth of $280 million, Floyd is a big spender when it comes to luxury cars.

This immensely popular Portuguese football player is the captain of the Portugal national team. He also plays as a forward for Spanish club Real Madrid. Some football experts are of the opinion that he is the currently the best football player in the world.

This American professional basketball player plays for the Miami Heat team of the NBA. He has made plenty of money through various endorsement deals. He has been ranked one of America’s most influential and popular athletes.

This adorable Argentine football player has fans all over the world. He is the captain of the Argentina national team and also plays as a forward for Spanish club FC Barcelona. This immensely talented player had received Ballon d’Or and FIFA World Player of the Year nominations by the age of 21.

This American professional basketball player plays for the Los Angeles Lakers of the NBA. He has won five NBA championships for his team. He is a 15-time member of the All-NBA team and 16-time All-Star. 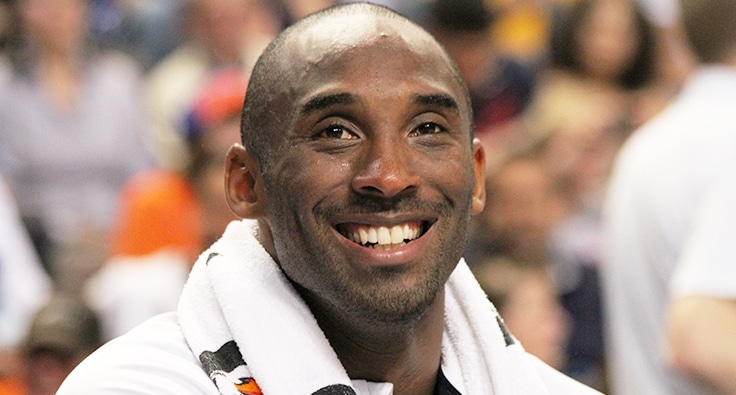